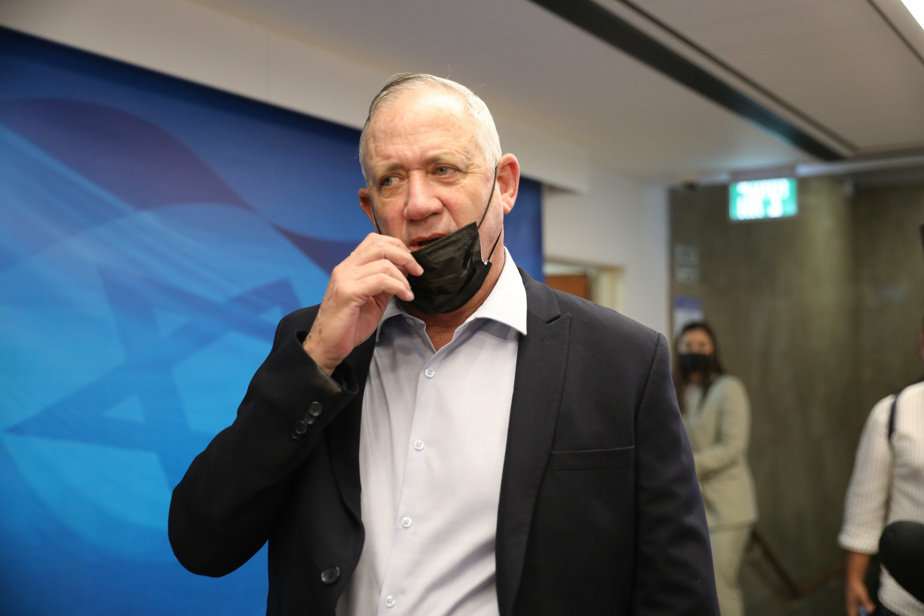 (Jerusalem) Israel and Qatar reached an agreement on a new system for distributing Qatari aid to Palestinians in the Gaza Strip, ending a month-long stalemate, Israel’s Justice Minister said Thursday.

Tens of millions of dollars of Qatari aid, often seen as crucial to the Palestinian enclave, has been blocked by Israel since May and the 11-day war between the Hebrew state and armed Palestinian groups, including Hamas in Israel.

“We have reached an agreement on the distribution of money that Qatar gives to the needy in Gaza”, this is done by the UN, which is transferring (the money) to a bank in Gaza under Israeli control, “Israeli Defense”. Minister Benny Gantz announced this in a statement from his office.

Since late 2018, Hamas has been managing the distribution of Qatari money in Gaza, an impoverished area where two million Palestinians have lived through wars and under Israeli blockade for almost 15 years.

From now on, “the people who need this money can touch it directly and Israel can control the list of recipients,” the statement said.

This new system is to “ensure that the money really gets to those who really need it,” said Gantz.

According to a source familiar with the matter, Qatari funds are being transferred from Qatar to a UN bank in New York, then Ramallah and finally Gaza.

The beneficiaries, whose names are being verified by the Israeli authorities, will receive a credit card provided by the UN in order to be able to withdraw the funds.

According to the source, $ 10 million will be transferred to the UN next week and the funds will be distributed in October.

According to the Qatari ambassador to Gaza, Mohammed al-Emadi, the Qatari money will be distributed to around 100,000 Gaza families by the World Food Program, the UN food aid.

Doha announced $ 500 million aid to rebuild the enclave in late May.

According to local authorities, 254 Palestinians were killed in the Gaza Strip between May 10 and 21, including 66 children and militants. Rocket fire from Gaza killed 12 people in Israel, including a child, a girl and a soldier.

Afghanistan | “You saved our family”