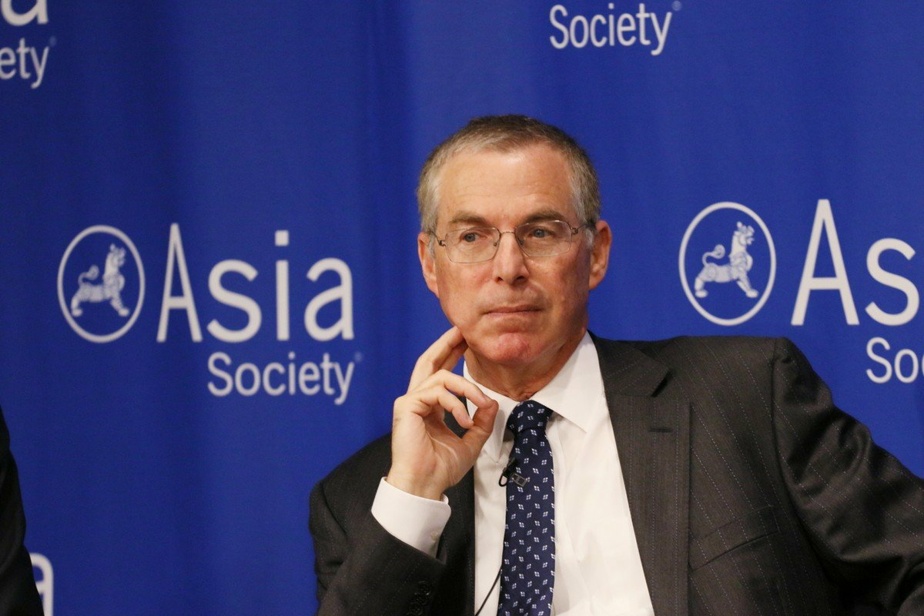 Michael Herzog, 69, is the brother of Israeli President Isaac Herzog, who was elected in June, according to local media.

The appointment of Michael Herzog “will immediately be submitted to the approval of the cabinet,” said the Prime Minister’s statement.

If confirmed, Herzog will hold the post during the tenure of Yair Lapid – currently Secretary of State – who will serve as Prime Minister from 2023 to 2025 under the rotation agreement with Naftali Bennett.

Mr Lapid then persuaded Naftali Bennett, the leader of the radical right, to tackle this government project with the key to power sharing and rotation at the top of the government.

Michael Herzog will succeed Gilad Erdan, former Likud minister under Benjamin Netanyahu, who is himself close to former US President Donald Trump.

As an expert at the Washington Institute for Near East Policy Think Tank, Michael Herzog served for 40 years with the IDF, where he held senior positions including chief strategic planning, military secretary and chief of staff to four defense ministers, according to the government press release.

He was appointed “because of his extensive experience in security and diplomacy and his in-depth knowledge of the strategic issues of the State of Israel, in particular the Iranian nuclear issue.”

Ida lands in Cuba before heading to Louisiana