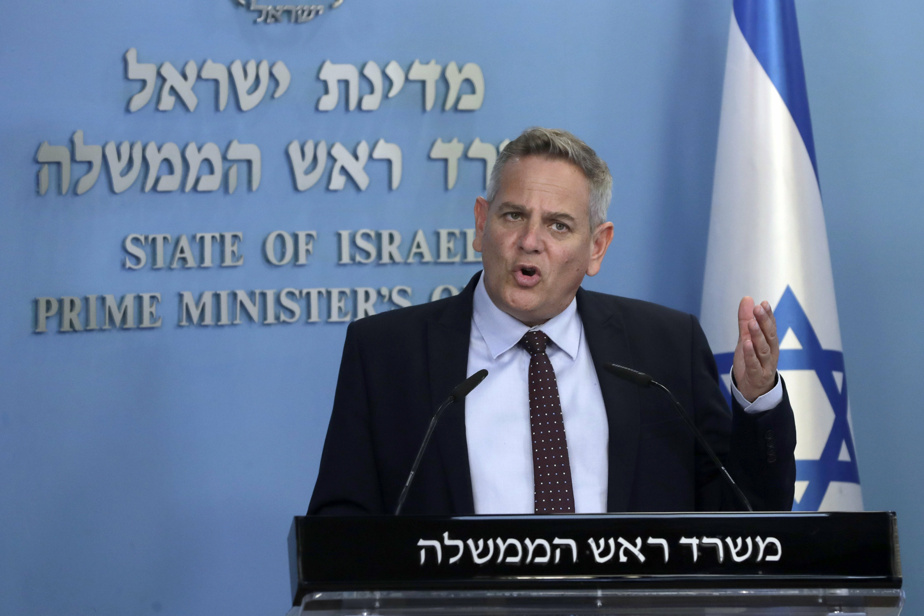 (Jerusalem) Israel on Thursday announced the lifting of restrictions on blood donations specifically placed on gay men, following in the footsteps of several Western countries, including the UK and France.

As of October 1, only people “who have had high-risk sex with a new partner or multiple partners in the past three months” will be prohibited from donating blood regardless of their sexual orientation, a statement from the Ministry of Health said in a statement.

Previously, gays in Israel could only donate blood after a year of sexual abstinence.

“The blood donation ban for gays was a holdover from a stereotype from the past,” said Health Minister Nitzan Horowitz, himself openly homosexual.

“Any blood donor who wants to save lives is welcomed equally regardless of gender or sexual orientation,” he added in the statement.

Until then, gay men could also freeze their blood plasma for four months to donate blood to ensure there were no “communicable diseases,” according to Magen David Adom, the Israeli equivalent of the land of the cross.

The LGBTQ Equality Association in Israel welcomed a “historic decision for the Pride community and Israeli society on the road to equality”.

In June, the UK also relaxed blood donation rules so that anyone who had the same sexual partner in the past three months, regardless of sexual orientation, can take part in the blood drive. The United States also eased the process in April 2020 due to a severe donation shortage due to the COVID-19 pandemic.

In France, the one-year abstinence period for blood donations for homosexuals was reduced to four months in April 2020. The Bioethics Act, which was announced on August 2, 2021, provides non-discrimination of donors based on their gender before orientation.