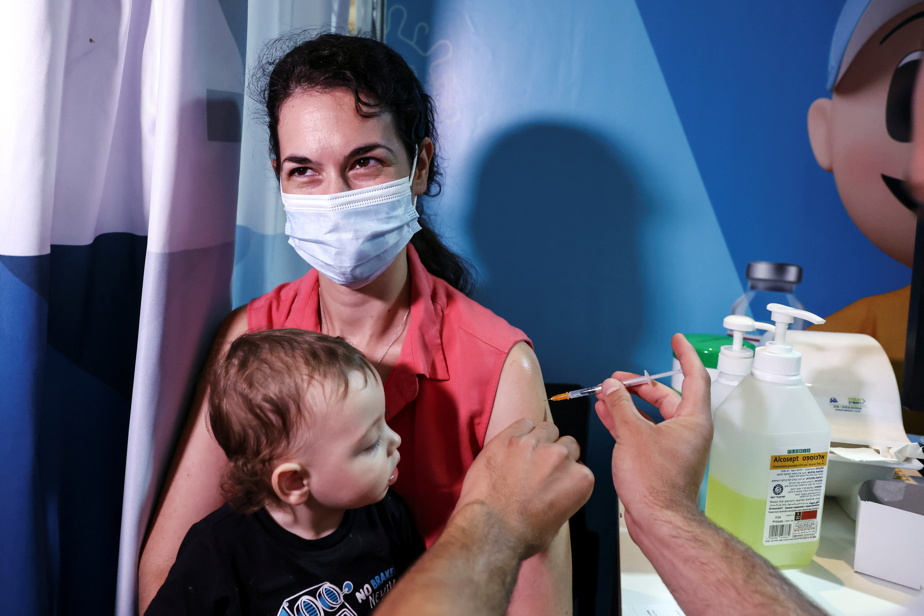 (Jerusalem) Israel announced on Sunday that it would lower the minimum age to receive a third dose of a vaccine against the coronavirus to 12 years to combat an increase in contamination related to the Delta variant.

“Today we are expanding the ability to get the booster, the third dose of the vaccine, to the whole population, if five months have passed since the second dose was injected,” said Health Department Director General Nachman Ash on a televised announcement Press conference.

“The third vaccine is now open to everyone over the age of 12,” said Health Minister Nitzan Horowitz on Twitter. He emphasized “the effectiveness of the booster” according to the “latest studies” and called on all citizens to get vaccinated.

The Hebrew state launched a campaign at the end of July to allow people aged 60 and over to have a third dose of the vaccine, mainly from pharmaceutical giant Pfizer / BioNTech, injected.

Since then, she has gradually lowered the minimum age for access, despite the World Health Organization (WHO) calling for a moratorium on those third booster doses to allow poor countries to have more vaccines. where the vaccination rate remains low.

Israeli Prime Minister Naftali Bennett replied that giving these doses in Israel, a country of nine million people, would not affect global stocks and would allow the effectiveness of a third dose to be tested.

More than 5.4 million people in Israel received two doses of the vaccine, 58% of the population, and more than 1.9 million, a third.

The Hebrew state became one of the first countries to launch a major vaccination campaign in mid-December thanks to an agreement with Pfizer that had quickly delivered millions of paid doses in exchange for data on the effectiveness of the vaccine in its population.

This campaign has drastically reduced the infections, but in the last few weeks the contamination has increased again with the spread of the Delta variant in unvaccinated adults, but also in people who were vaccinated more than six months ago.

The country passed the one million infected mark on August 24 since the pandemic began.

In total, more than 6,950 people have died from the coronavirus in Israel.