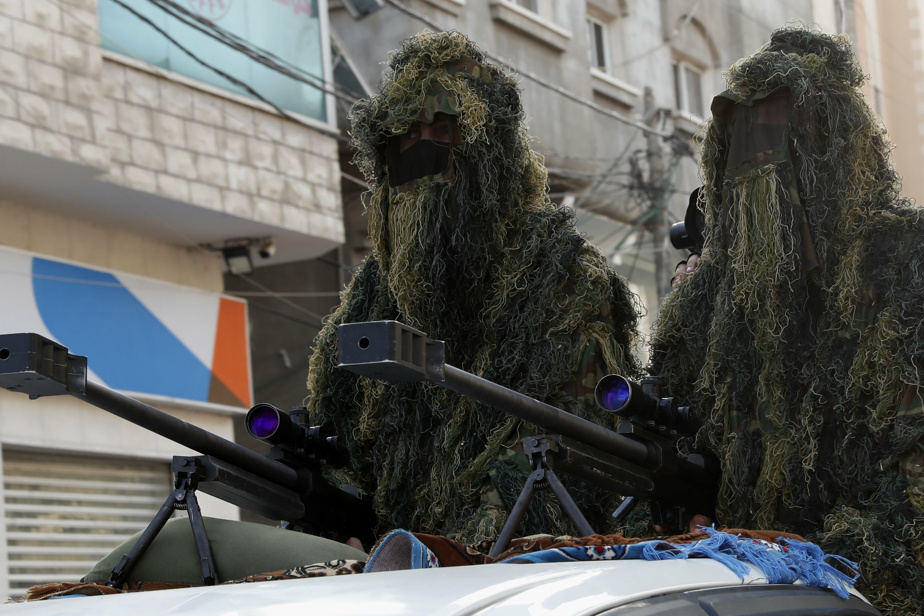 (Jerusalem) An Israeli sniper died from wounds inflicted nine days ago by gunfire from Gaza during clashes between Palestinian protesters and Hebrew officials, Israeli police said on Monday.

Barel Hadaria Shmueli, 21, was a border police sniper who was wounded on August 21 near the border fence separating Israeli soil from the Gaza enclave, which is heavily guarded by the Israeli military.

On that day there were clashes between residents of the Palestinian Territory.

Barel Hadaria Shmueli has been in critical condition since he was shot in the clashes, said Israeli police.

“After more than a week of struggling to survive, he was pronounced dead with the help of the team from Soroka Hospital (in Beersheva in southern Israel, editor’s note),” police said on Monday in an explanation.

“Barel was a life and death fighter. He fought for his life until the last moment and all of Israel prayed for him, “said Israeli Prime Minister Naftali Bennett in a statement.

On August 21, around 40 Palestinians were injured by Israeli fire in the clashes, two of whom died of their injuries, according to the local authorities of Hamas, the Islamist movement in the Gaza Strip.

Since then, further demonstrations have taken place near the border fence, interrupted by clashes with Israeli forces and injuring others.

Starting in March 2018, weekly rallies were held in Gaza for more than a year to demand an end to the blockade and the “right of return” of the Palestinians who were forced into exile during the founding of Israel in 1948. About 350 Palestinians were shot dead by Israeli soldiers and eight Israelis were killed.

Since the negotiated ceasefire, gunfire and sporadic violence have continued. Israel launched air strikes on Gaza on Sunday after firing fire balloons into its territory from Gaza.

UN is demanding funds from the international community to help Afghans