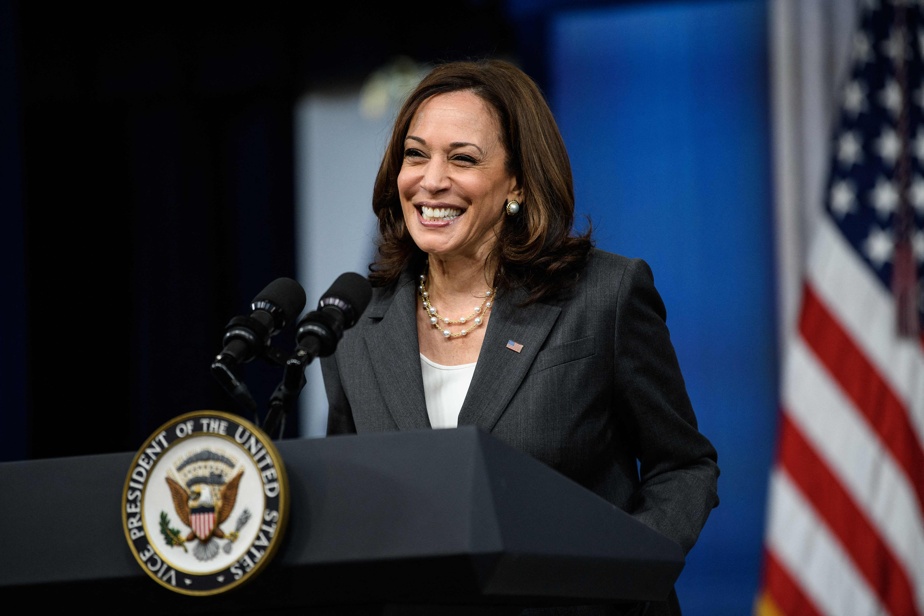 (Washington) US Vice President Kamala Harris will visit Vietnam and Singapore next month, the White House said on Friday amid tensions between Washington and Beijing over the South China Sea.

This is the first time Vietnam has received a number two from the White House.

It is up to her to “strengthen relations and develop economic cooperation with two key partners of the United States” in the region, a statement said.

The Vice President wants to discuss “security in the region, the international response to the COVID-19 pandemic and joint efforts to promote an international legal order” with the governments of the two countries.

This last point of the program reads like an allusion to Beijing’s claims in the international China Sea.

US Secretary of Defense Lloyd Austin, also on tour in Asia, said again this week that these claims are “unfounded under international law.”

China claims almost the entire South China Sea, which is rich in natural resources and a hub for international freight traffic.

However, several riparian countries such as the Philippines, Malaysia, Brunei and Vietnam deny some of these claims.

After the turmoil and unpredictability of the Donald Trump era, President Joe Biden’s administration wants to restart relations with Asian countries and forge alliances to confront Beijing.

Jihadist attacks in northern Burkina Faso | The death toll rises to 80, including 65 civilians