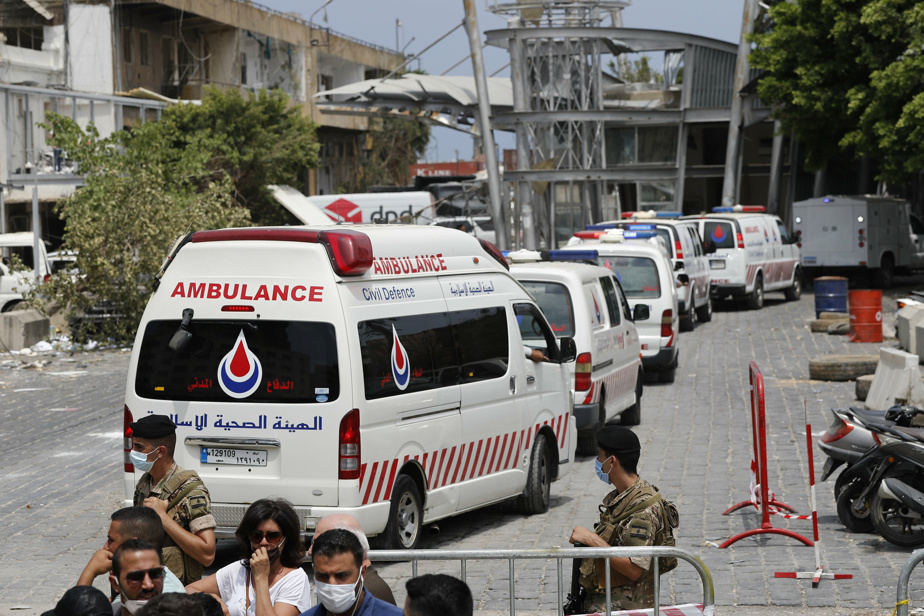 (Beirut) At least 20 people were killed in a tanker explosion in the Akkar region of northern Lebanon, the Lebanese Red Cross said on Sunday.

“Our teams evacuated 20 bodies and more than 7 wounded from a tank truck explosion in Akkar to hospitals in the area,” tweeted the Red Cross.

The origin of the explosion was initially unknown.

Videos circulating on social networks that were not verified by AFP showed a fire at the site of the explosion.

Lebanon, facing a very severe economic crisis, has been suffering from fuel shortages for months, which is affecting the supply of basic goods.

Angry protesters blocked several roads across the country Thursday, a day after a decision by the Banque du Liban to lift fuel subsidies.

The army was on duty at gas stations on Saturday, where endless lines formed. According to local media, tank trucks were stormed by angry citizens in some areas. The army said Saturday it had confiscated thousands of liters of gasoline and diesel that had been set aside by dealers.

One dead and one missing after tropical storm Nora