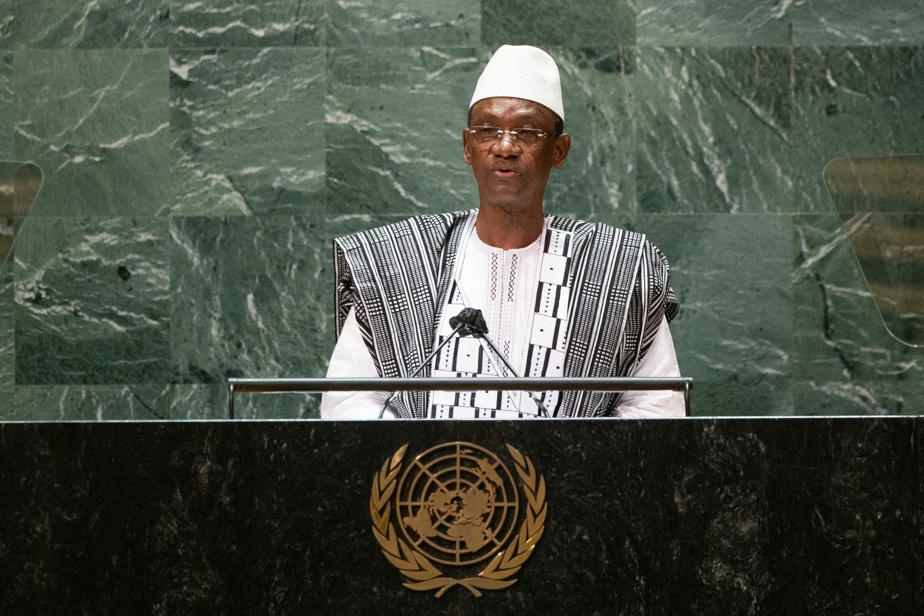 (United Nations) Malian Prime Minister Choguel Kokalla Maïga accused France on Saturday of “giving up in the air” in its decision to withdraw the Barkhane force, justifying the need for his country to “seek other partners”.

There is a “lack of consultation,” added the Malian official, who spoke on the podium at the United Nations General Assembly and regretted a sudden and “unilateral” announcement without tripartite coordination with the United Nations and the government.

Bottlenecks in the UK can also be seen in supermarkets