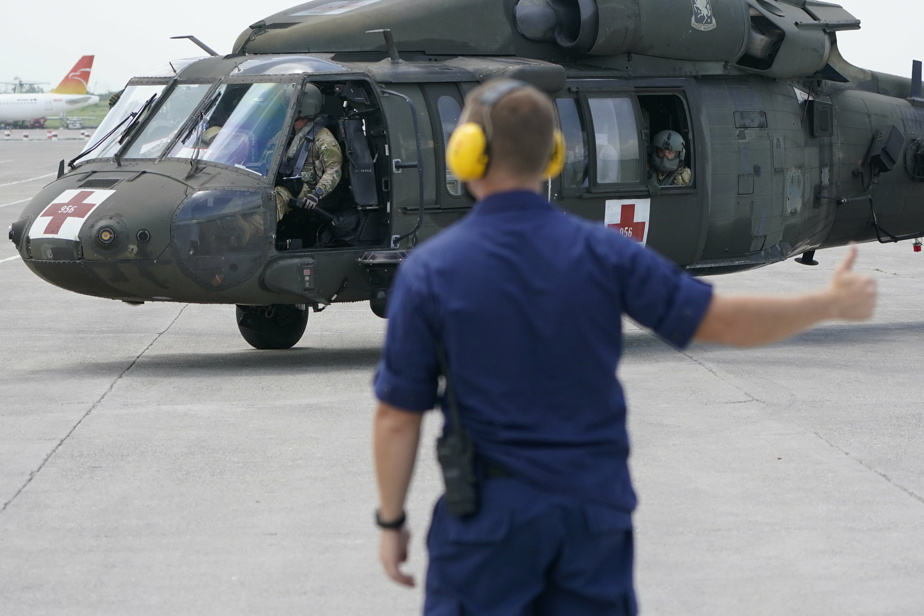 (Washington) The US Navy on Saturday declared the deaths of five crew members missing since a helicopter crashed in the Pacific off California on Monday.

“The Navy explains the deaths of the five crew members who were missing in the crash of the MH-60 helicopter,” said a statement.

A sixth crew member had been rescued.

The aircraft aboard the USS Abraham Lincoln made a “routine flight” just over one hundred kilometers off the coast of San Diego during the accident on Monday.

“An investigation is ongoing” into the accident, announced the US Navy.

Admiral Mike Gilday, who commands naval operations, said in a statement that he was “deeply saddened”.

US plane flies in the eye of Hurricane Ida