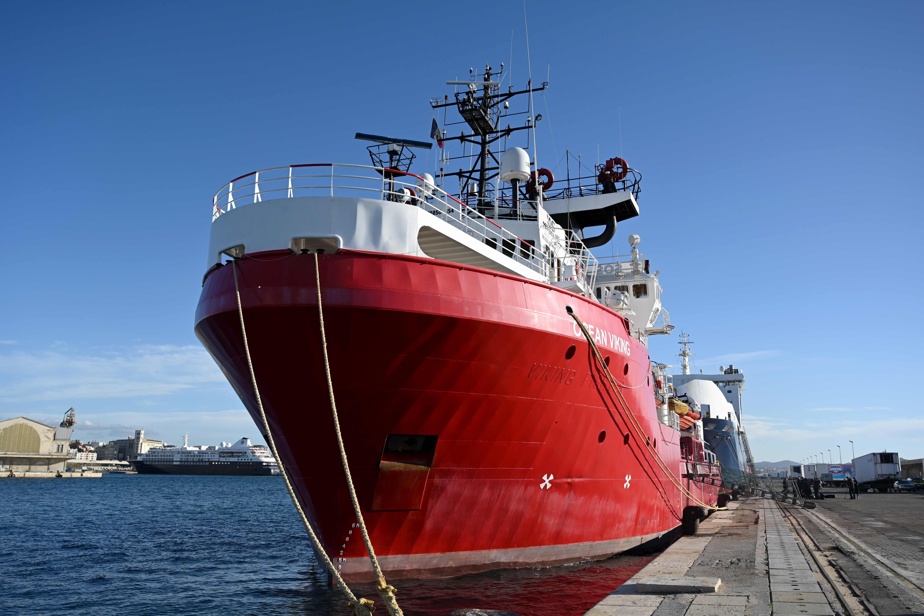 (Marseille) The Ocean Viking, SOS Méditerranée’s rescue ship at sea, took in 196 migrants on Saturday who were on “boats in distress” off Libya, the European NGO said.

On Saturday morning, the Ocean Viking rescued 57 people for the first time on board an “inflatable boat in distress” that was sailing in international waters off Libya, announced SOS Mediterranean.

In the afternoon, the crew carried out two more rescue operations in the same area: around noon, 54 people, including women, were brought to safety in a rubber dinghy. “Some of the survivors suffered from fuel burns,” adds the NGO.

A little later, 64 more people were rescued from a wooden boat. A fourth rescue took place after a warning from the Sea-Watch NGO Seabird. Twenty-one people, including seven women and three young minors who were in a wooden boat, were rescued, bringing the number of survivors aboard the rescue ship to 196. These include at least two pregnant women.

The US military has left Afghanistan

humans could not live more than 4 years on the planet