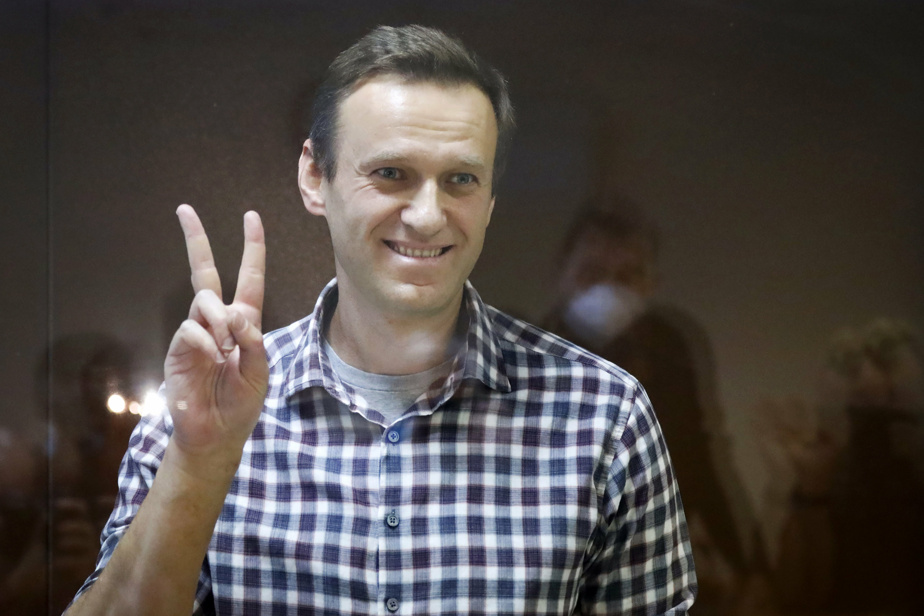 (Moscow) Chancellor Angela Merkel asked Vladimir Putin on Friday to release his opponent Alexei Navalny. This marks the first anniversary of the poisoning he attributes to the Kremlin, a demand the Russian President has rejected.

“I once again demanded the release of Alexey Navalny from the Russian President and clearly stated that we would continue,” said Merkel at a joint press conference in Moscow with Vladimir Poutine.

He replied that his main opponent had not been arrested “for his political activities” but for “a crime against foreign partners”.

After returning to Russia in January after recovering in Germany, Alexei Navalny was arrested immediately and sentenced to two and a half years in prison for a fraud case that he denounced as a politician.

The Russian authorities have been working in recent months to dismantle their network ahead of the September parliamentary elections, classify their organizations as “extremist”, block linked websites and place their allies and relatives on parole.

Anti-corruption activist Alexeï Navalny is best known for his investigations into the lifestyle and embezzlement of Russian elites, including Vladimir Poutine and his entourage.

Angela Merkel’s visit to Russia comes exactly one year to the day after the poisoning of Alexei Navalny, which he attributed to the Kremlin and the Russian security service FSB.

The opponent thanked everyone who had saved his life from his prison on Friday in a message on social networks and assured him that he would continue his fight.

Synodal Assembly gives the wind in its sails for reforms |