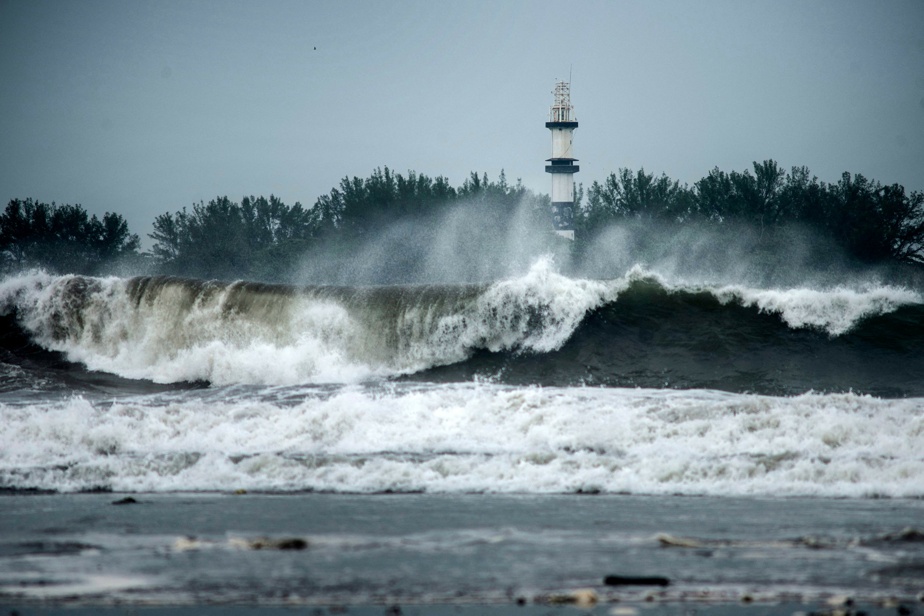 (Veracruz) Grace became a mighty Category 3 hurricane Friday night before reaching the coasts of Mexico for the second time, the US Hurricane Monitoring Center (NHC) said.

“Grace quickly became a major hurricane,” said the NHC, which located the hurricane at 11 p.m. on Saturday 120 kilometers from Tuxpan in the state of Veracruz (east) with sustained winds of 195 km / h. The natural phenomenon had already crossed Mexico via the Yucatan peninsula on Thursday without causing death or major property damage.

Grace landed near the resort of Tulum on Mexico’s Caribbean coast on Thursday morning as a Category 1 hurricane. The planes were grounded and tourists were forced to spend the night in special accommodations.

Grace had been demoted to a tropical storm on land, but regained her strength when she returned to sea.