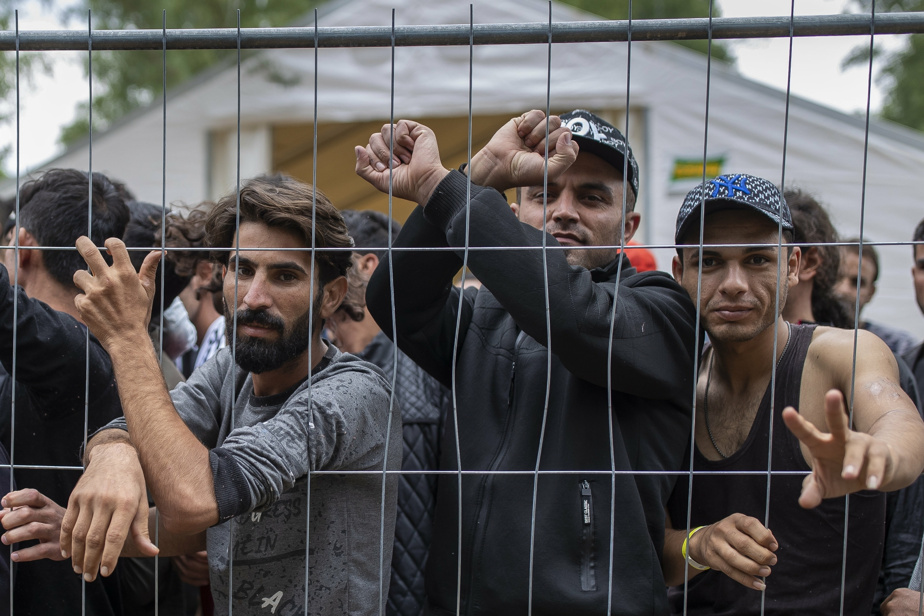 (Baghdad) Baghdad on Friday announced the “temporary” suspension of flights to Belarus and urged Iraqis “not to fall into the human trafficking trap” after the EU accused Minsk of instrumentalizing migrants entering Lithuania illegally.

Iraqi Foreign Minister Fouad Hussein said he was “concerned about the problem facing Iraqi migrants and the dangers posed by it,” in a statement released after a telephone conversation with European Foreign Minister Josep Borrell and his Lithuanian and Latvian counterparts.

Baghdad, he continued, has taken measures “to protect Iraqi citizens who are victims of smuggling networks”. One of these measures is the “temporary” suspension of direct flight connections between Baghdad and Minsk.

When asked by AFP, Hussein Jalil, a spokesman for Iraqi Airways, stated that the transport ministry had given the national company an “order” not to serve Belarus for “a week” without giving a reason. Iraqi return flights to Baghdad, on the other hand, are “planned”, he emphasized.

The Lithuanian authorities suspect that President Alexander Lukashenko’s regime orchestrated an influx of migrants, particularly Iraqis, in retaliation for the European Union’s sanctions due to political repression in Belarus.

Lithuania, a member state of the EU and NATO, has registered more than 2,000 new arrivals – mostly Iraqis – who have illegally crossed the border with Belarus since the beginning of the year.

The Slovenian EU Council Presidency convened a crisis meeting on August 18 to respond to the “security threat” posed by the instrumentalisation of this migration through Minsk.

The EU is preparing “tougher economic sanctions” to stop illegal crossings, warned Borrell at a meeting of EU foreign ministers in July.

These steps could be discussed and initiated at a ministerial meeting on September 21st.

Europeans adopted economic and individual sanctions in late June to punish the Belarusian authorities after Ryanair diverted a flight from Athens to Vilnius to Minsk to arrest an opponent of the regime.

The EU has hit the main potash, oil and tobacco sectors in Belarus.

Brazil | Jair Bolsonaro supporters attempt to break into a ministry