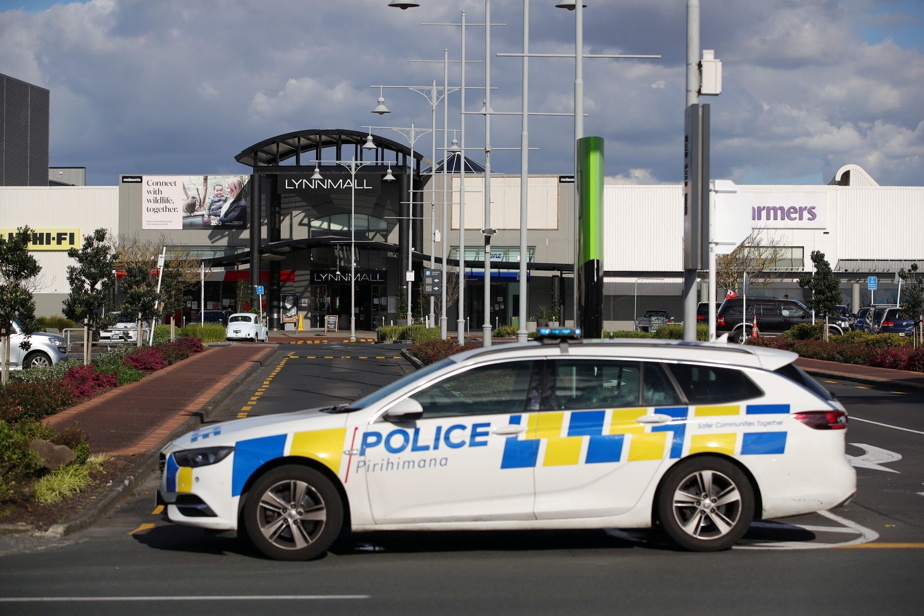 (Wellington) A man close to the Islamic State jihadist group stabbed six people in a supermarket in Auckland, New Zealand, on Friday before being killed by police while undercover officers were under constant surveillance.

Prime Minister Jacinda Ardern said she was “devastated” that this man was able to carry out this “heinous” attack while on the anti-terror list.

The Sri Lankan, who arrived in New Zealand in 2011, went to a mall in suburban Auckland, grabbed a knife from a shelf and started stabbing passers-by, Ms. Ardern said.

She said six people were injured, three of them seriously, before police officers watching him opened fire within a minute of the attack.

“What happened today was despicable, it was hateful, it was bad,” she said. “It was committed by an individual, not a religion, not a culture, not an ethnic group. He alone is responsible for these actions ”.

When asked about the attacker’s motives, she said: “It is a violent ideology that was inspired by the Islamic State group.”

A stay in prison

Ms. Ardern said she could not divulge anything about the man due to a previous court ruling prohibiting the publication of information about him.

They said he spent some time in prison before being released for further detention for lack of legal reasons.

According to New Zealand media, the 32-year-old was charged last year on suspicion of planning a knife attack.

However, the judge believed that preparing an attack was not in itself a crime under applicable law.

The man had been sentenced to 12 months of surveillance for possessing propaganda in support of the Islamic State group.

A new anti-terror law was being prepared to close the loopholes, but still had to be examined by parliament, said Ardern.

“The fact that he lived among the population shows that we have not succeeded in applying the law as we would like,” she said.

The prime minister said she was devastated that a known terrorist threat might have materialized, so the incident is being investigated in all its aspects.

“I know we did everything we could, so I was absolutely devastated,” she said, describing her first reaction when she heard about the knife attack.

Ms. Ardern did not want to reveal how many people in the country are being monitored for terrorism and only admitted that “very few people fall into this category”.

The Prime Minister thanked those who came to the aid of the victims and ignored instructions on how to contain the pandemic.

“To everyone who has been there and witnessed such a terrible event, I cannot imagine how you are feeling, but thank you for making a hurry to help the people who needed you,” he said.

The authorities assume that the man acted alone and that the population is no longer at risk, assured Police Commissioner Andrew Coster.

Mr. Coster acknowledged the need to question the circumstances that enabled an attack in front of police officers, but defended his agents’ actions.

“I am glad that based on the information I had, the team involved not only did what was expected of them in this situation, but did so with great courage,” said Coster.

“The reality is that if you watch someone around the clock, you can’t be around them all the time.”

New Zealand had its worst murders in Christchurch in March 2019 when a white racist opened fire on two mosques, killing 51 people and injuring 40 others.

Only half as many European students at UK universities |