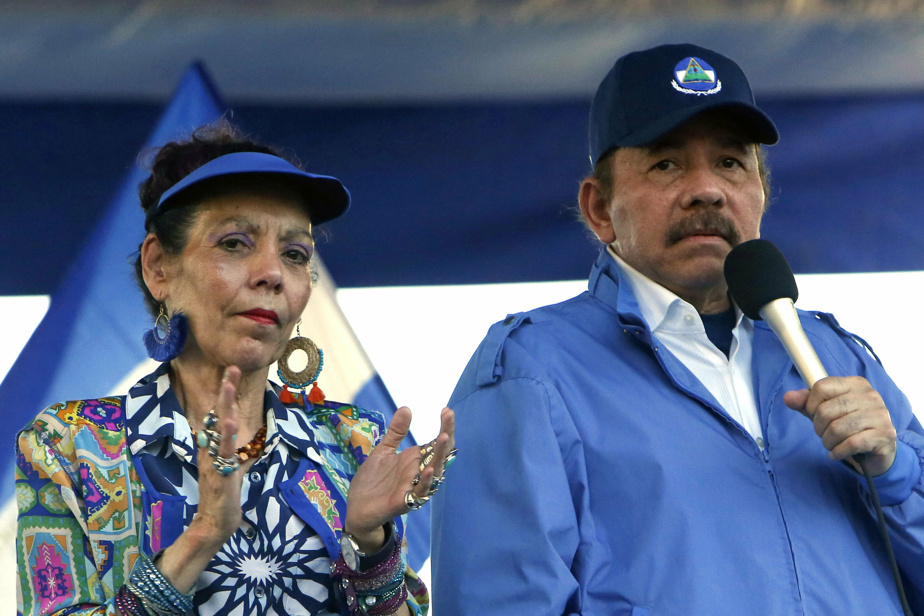 (Managua) The ruling Nicaraguan party unanimously approved the candidacy of President Daniel Ortega, 75, for a fourth consecutive term in the November 7 elections on Monday.

The Congress of the Sandinista Party of the National Liberation Front (FSLN) also approved his wife Rosario Murillo’s candidacy for a second term as vice-president.

Seven opposition candidates have been arrested since the beginning of June under laws passed in late 2020, the political implications of which to silence the opposition have sparked international outrage.

Cristiana Chamorro, the presidential couple’s most credible rival, was the first to be arrested. She is the daughter of Violeta Chamorro, who defeated Daniel Ortega in the 1990 elections.

On Monday the European Union sanctioned Rosario Murillo and a son of Mr Ortega and six other dignitaries of the regime for their responsibility for the “serious human rights violations” committed in this Central American country.

Queues and mishaps: elections in Berlin with obstacles |

Beginning of the Paris bombings trial with 130 dead |