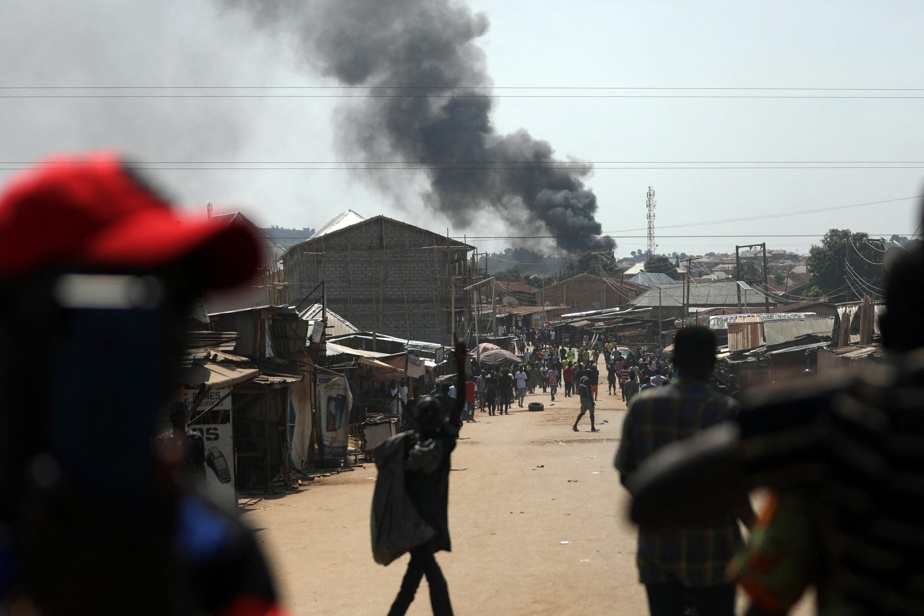 (Niamey) Nineteen people were killed in Niger on Wednesday in an attack in the Banibangou area (west) near the Mali border, in which 14 civilians were killed by armed men on motorcycles on Sunday, the government said on Thursday.

On Wednesday morning, “the village of Dèye Koukou in the Banibangou department was the target of an attack by unidentified armed people. The results of this barbaric attack are as follows: 19 dead, 3 wounded and one missing, ”said the Interior Ministry in a press release.

Earlier, a local elected official told the AFP news agency that 18 people were killed and four injured in the attack 20 kilometers from Banibangou, an area where civilians are regularly targeted by suspected jihadists.

This increases the number of civilians killed in the region to 33 in less than a week.

On Sunday, 14 people were killed in the village of Wiyé in the municipality of the same name, Banibangou, about fifty kilometers from the border with Mali.

As after the attack on Wiyé, the Nigerien interior ministry assured that “safety and health precautions” will be “strengthened” in the area and that an investigation has been started to find the perpetrators.

Banibangou is a community in the Tillabéri region, in the so-called three-border area between Niger, Burkina Faso and Mali, the scene of years of bloody actions by jihadist groups with ties to Al-Qaeda and the Islamic State (EI).

In this city, suspected jihadists attacked vehicles returning from the big weekly market in mid-March, attacked a village and killed 66 people, according to an official report.

Despite great efforts to secure it, the Tillabéri region remains unstable.

A contingent of 1,200 soldiers from the Chadian army, which is considered to be the most experienced in the region, was deployed in the three border zones as part of the multinational anti-jihad force of the “G5 Sahel”, which covers five countries (Mauritania, Mali, Burkina, Niger, Chad)

Church tests its believers, but women’s voices are not in sight

Steinmeier in Slovakia – a visit to my valued colleague |