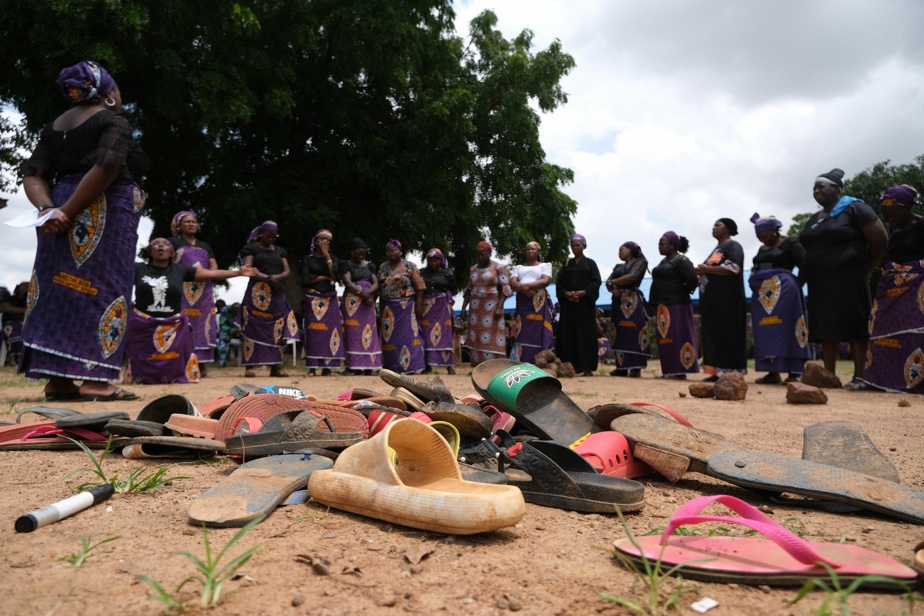 (Kano) Gunmen kidnapped more than 100 high school students from a boarding school in Kaduna state, Nigeria in July released 15 other students after receiving ransom, a family official said on Sunday.

On July 5, armed men raided the boarding school at Bethel Secondary School Baptist High School in Chikun city and abducted 121 students who were sleeping in their rooms. At that time, 56 students were released or were able to escape their kidnappers.

“Fifteen students were released last night after paying a ransom,” Rev. Joseph Yayab, who represents the school’s parents, told AFP without disclosing the amount of the ransom. The local authorities are against paying ransom money and threatening to jail.

“We still have 65 of our students in the hands of the bandits and are working on their release,” said Hayab.

The kidnapping is part of a series of kidnappings by criminal groups commonly known by the authorities as “bandits” that terrorize the people of northwestern and central Nigeria.

They attack villages, steal cattle and kidnap local figures or travelers from the streets for ransom. They operate in camps in the Rugu Forest, which stretches across the Nigerian states of Zamfara, Katsina, Kaduna and Niger.

Recently, these criminal groups launched attacks on schools and universities and carried out mass kidnappings of students to extort ransom. According to the UN, around 1,000 students have been kidnapped since December.

Most were released through negotiations or ransom payments, but hundreds of high school students remain in the hands of their kidnappers.

“The reason for this fratricidal face-to-face situation is not yet clear, but it would revolve around a disagreement over the ransom sharing that one of the groups felt betrayed on,” he said.