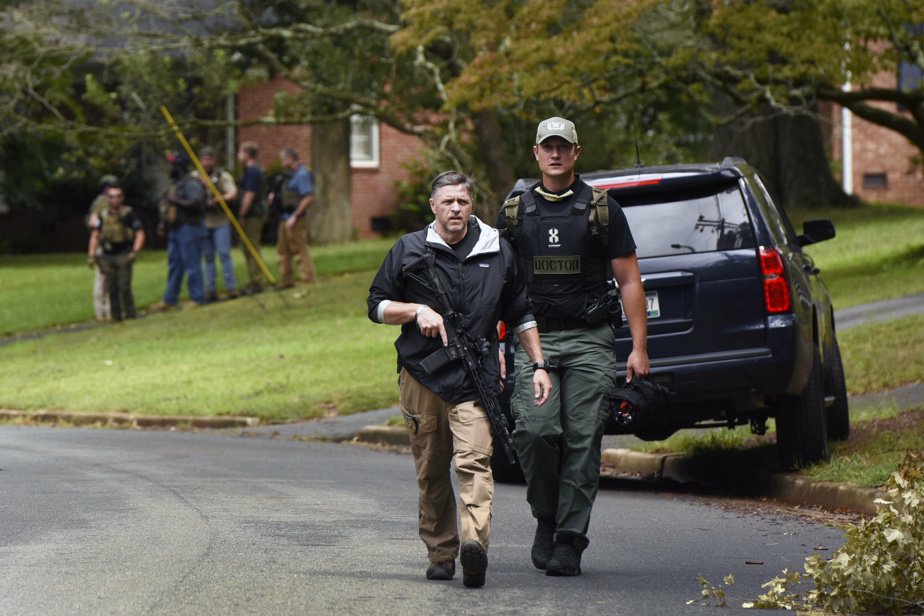 (Washington) A student was shot dead in a shootout at his school in North Carolina on Wednesday, the state police said, adding that a suspect was on the run.

Winston-Salem police were sent to Mount Tabor High School in the middle of the day, their boss, Catrina Thompson, said at a news conference.

On the spot, the police found a student with gunshot wounds who was taken to the hospital. There the student “succumbed to his injuries,” said the police chief tearfully, without giving the age of the victim.

After a year of mostly online classes, going back to school this week in the US is sparking fears of school shootings, a real scourge in American society.

As an example of the constant threat, this is the second school shootout in North Carolina since the beginning of the week.

These facts are listed by the local media, but they rarely make the national media headlines. First a bloodbath, like in Parkland, Florida in February 2018, and its 17 deaths trigger a shock wave today.

Law enforcement is now working to confirm the identity and arrest the suspect in North Carolina, who is believed to be also a student at the school but who has escaped.

Joe Biden will defend his major reforms with the elected Democrats