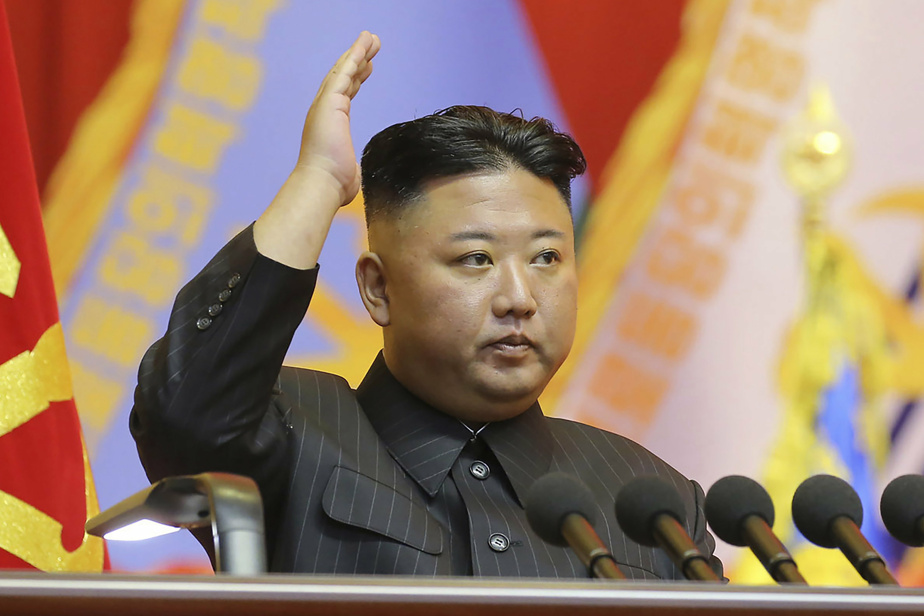 (Seoul) According to the South Korean Ministry of Defense, North Korea appears to have held a military parade in Pyongyang on Wednesday evening, which would be the third such parade in less than a year for the country with nuclear power.

“There are indications that the north has organized a parade,” an official from the South Korean defense minister told AFP on Thursday.

Further details could not be given, for example, when the North Korean ruler Kim Jong-un was present or when Pyongyang exhibited new military equipment.

“We are closely monitoring the situation,” assured the Prime Minister, “we need a more in-depth analysis to find out more.”

According to the specialized website NK News, quoting sources in Pyongyang, fireworks were fired and fighter jets were heard in the center of the city at midnight and then at 1 a.m., two pieces of evidence supporting the hypothesis of a military parade.

Thursday marks the 73rd anniversary of the founding of the Democratic People’s Republic of Korea, the official name of the northern peninsula.

However, the state media neither broadcast pictures nor confirmed the event.

North Korea held its final military parade in January, a few days before US President Joe Biden’s inauguration, and used the opportunity to demonstrate a ballistic missile that can be launched from a submarine.

The country has not conducted any nuclear tests or ICBM launches since 2017.

Instead, the regime tried to use the parades to “send a message to the international community” without risking escalation, said Hong Min, a researcher at the Korea National Unification Institute in Seoul.

“The only other way to show off your strategic weapons is to fire them, which could lead to protests and new international sanctions,” he told AFP.

Pyongyang is already the target of numerous sanctions due to its banned nuclear weapons and missile programs.

“The North must have sensed the need to put pressure on the United States to return to the negotiating table,” Hong added.

The nuclear talks with Washington have been on hold since the failure of the Hanoi summit between Kim Jong-un and Donald Trump.

The Biden government has promised a “practical, calibrated approach” and has made diplomatic efforts to persuade Pyongyang to abandon its weapons program, for which North Korea has never shown ready.

North Korea has isolated itself and closed its borders to protect itself from the spread of COVID-19, which first emerged in neighboring China, adding pressure to its dying economy.

The IAEA had assessed the operating signs of the reactor as “deeply worrying”.

200 companies targeted by a cyber attack

On ZDF: Laschet apologizes for the laughter in the flooded area |