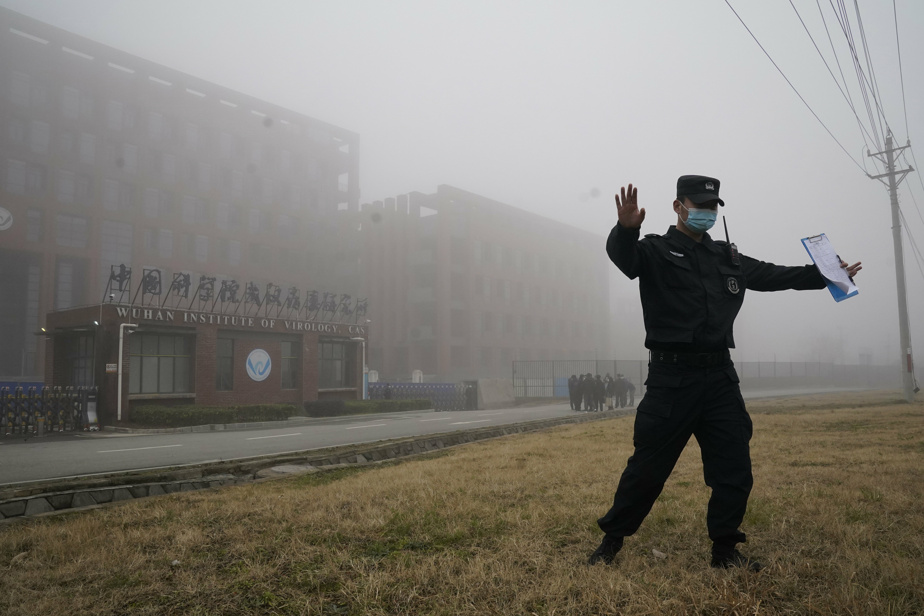 (Geneva) The World Health Organization on Wednesday was optimistic about Beijing’s collaboration in researching the origins of COVID-19, despite China rejecting the idea of ​​re-examining its territory.

“I am convinced that our colleagues in China are quite ready to work together on the scientific studies that are necessary to further investigate the origins of the virus,” said Dr. Michael Ryan, WHO Health Emergency Officer, at a conference.

These statements follow the rejection of the Chinese authorities’ request on August 13 for a new investigation in China. Beijing then called for a “scientific” rather than a “political” approach.

The WHO and especially Dr. Ryan have been pleading for months to depoliticize the issue.

“Politics has completely polluted the atmosphere. And we’re working very hard behind the scenes to build trust and get people back into the scientific process, ”said the senior WHO official.

“I believe we are making progress in this area, although I must admit that it is not easy given the rhetoric we have all seen over the past few weeks and months,” he said.

The first coronavirus patients were identified in the Chinese city of Wuhan in late 2019. Since then, the virus has spread across the planet, killing more than 4.3 million people to date.

Scientists strive to trace its origin. The hypothesis of a laboratory leak is firmly rejected by Beijing, which does not want to appear responsible for the pandemic.

A team of international experts sent by the WHO traveled to Wuhan in January 2021 for a “first phase” study on the origin of the virus. Together with Chinese specialists, they wrote a joint report.

The study estimated that bat-to-human transmission of the coronavirus via an intermediate animal was the most likely scenario. Experts then judged it to be “extremely unlikely” that the virus came from a laboratory.

Defended by Washington in the context of the political rivalry with Beijing, this last hypothesis has been reissued in recent months by the WHO, which on August 12th called on all countries, especially China, to publish “all data on the virus”. A month earlier, the WHO had also requested a laboratory check in China.

Thailand: Shorter quarantine for those vaccinated |