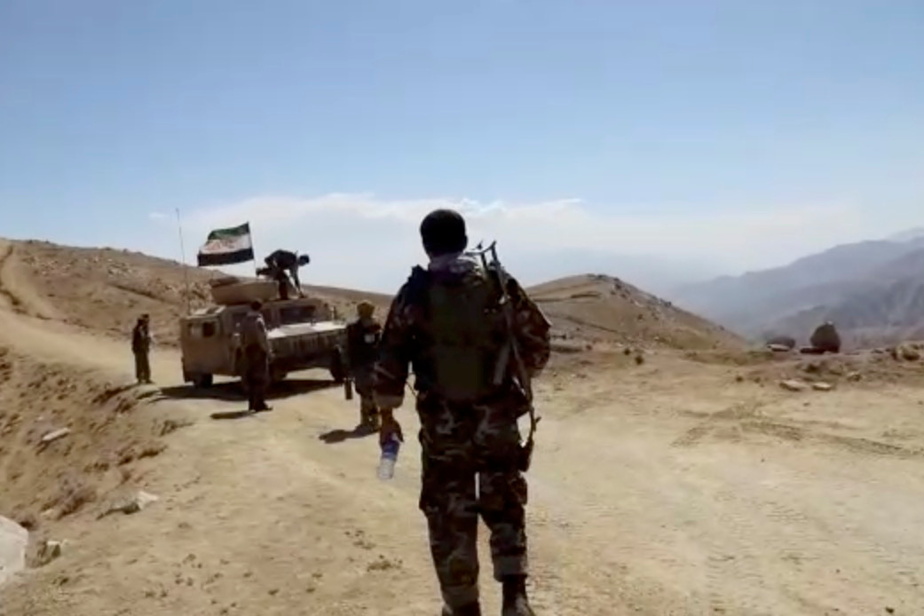 (Kabul) The anti-Taliban resistance in the Panchir Valley (east), the only center of the armed opposition to the new Afghan regime, issued a statement calling for a ceasefire over the weekend after reports of heavy casualties.

The National Resistance Front (FNR) reiterated on the night from Sunday to Monday that “it has proposed to the Taliban that they suspend their military operations in the Panchir … and withdraw their troops. In return, we will ask our troops to refrain from any military action.” .

The FNR tweeted on Sunday that its spokesman, Fahim Dashty – a famous Afghan journalist – and General Abdul Wudod Zara had been killed in the recent fighting.

After a lightning offensive, the Taliban seized power in Kabul on August 15 and former members of the Afghan security forces withdrew to the Panchir Valley to join the FNR.

The Taliban said on Sunday that several regions of Panchir are now under the control of regime forces, information on social networks has been rejected by pro-FNR who claimed the fighters had withdrawn to the mountainous regions.

The Panchir are a longstanding anti-Taliban stronghold made famous in the late 1990s by the legendary commander Ahmed Shah Massoud before he was assassinated by Al-Qaeda in 2001.

The FNR is led by Ahmad Massoud, the son of Commander Massoud, and Amrullah Saleh, the deputy president of the deposed government, who was extremely hostile to the Taliban and sought refuge in the Panchir.

This valley is inland and difficult to access and lies in the heart of the Hindu Kush Mountains, the southern end of which is about 80 kilometers north of the capital Kabul.