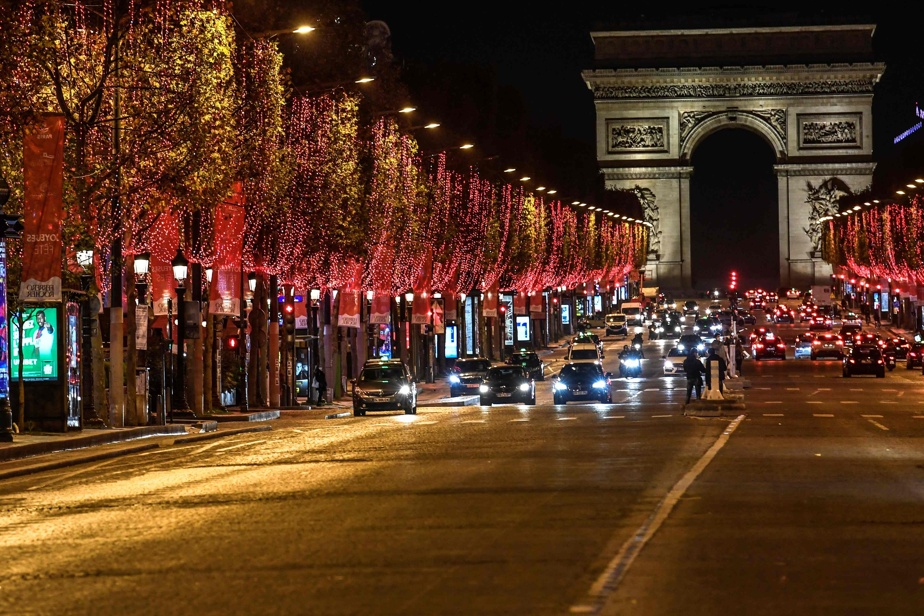 (Paris) It is no longer possible to pass the Eiffel Tower or the Latin Quarter of Paris without enjoying the view: the speed limit in almost all streets of the city is now only 30 km / h.

This new move is the latest initiative by a city trying to restore its climatic reputation and transform the way people relate to their vehicles. According to city officials, the measure should also reduce the number of accidents and make Paris more pedestrian-friendly.

The car owners are raging. Delivery drivers say this results in longer waiting times for customers. Taxi drivers say it will raise fares and hurt business.

However, polls suggest that most Parisians support the idea, especially in hopes that it will make the streets safer and quieter.

Even today, cyclists often move faster than cars in the densely populated French capital. And only action movie stars like Tom Cruise in “Mission Impossible” can realistically pick up speed through winding, medieval Parisian streets that are hardly more than a car wide.

The new rule provides exceptions for a handful of wider avenues, including the famous Champs-Élysées.

Under Mayor Anne Hidalgo, the Mayor of Paris has already restricted or banned the traffic of vehicles on several streets and increased the number of cycle paths.