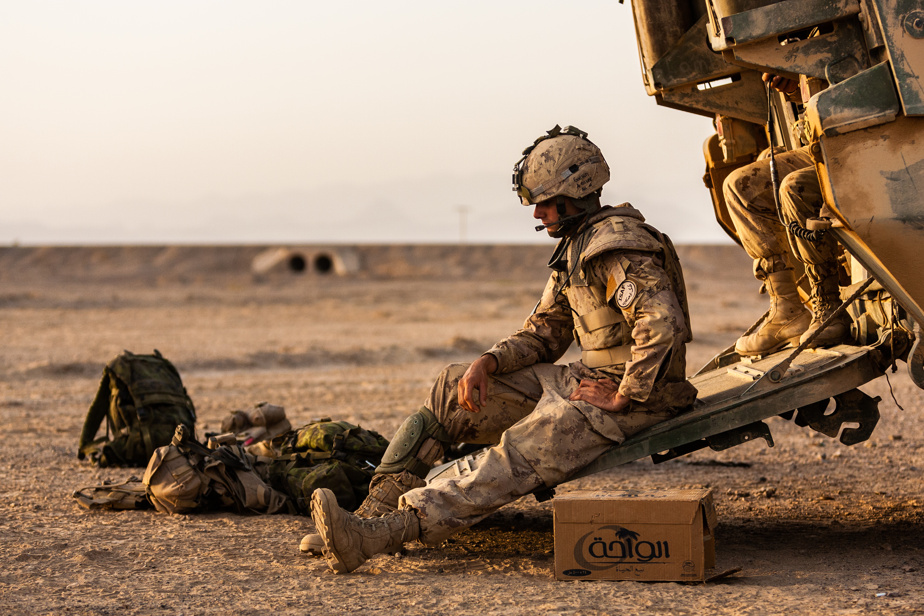 The Canadian armed forces joined the US-led international coalition in October 2001 after the 9/11 attacks to drive the Taliban out of Afghanistan. By 2014, more than 40,000 soldiers took part in the missions. Almost 150 of them were killed in the process. Photojournalist Martin Tremblay visited twice: in 2003 to a liberated country and in 2007 when the Taliban took up arms again. Back in pictures.