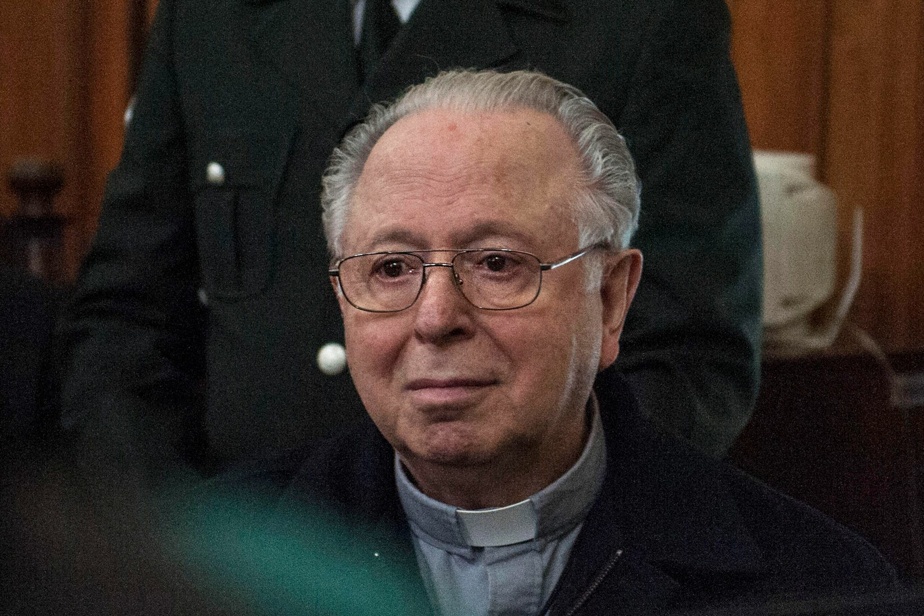 (Vatican City) Pope Francis announced on Wednesday the promotion to the Curia (Vatican government) of a Chilean who was one of the first whistleblowers within his country’s church to denounce the deeds of the pedophile priest Fernando Karadima.

Father Andrés Gabriel Ferrada Moreira, 52, will become number two in the Congregation for the Clergy, starting October 1st, particularly concerned with the formation of priests.

Ordained a priest in Chile in 1999, he received his doctorate in theology in Rome. After working in his country, he returned to Rome in 2018 for the Congregation for the Clergy.

Fernando Karadima, a former charismatic priest trainer, was convicted by a Vatican court in 2011 for pedophile acts in the 1980s and 1990s. He died last July at the age of 90 and was released by the Vatican in 2018.

Father Moreira, who was never attacked by Karadima, testified against him in the Chilean courts.

The Chilean episcopate, accused of covering up the acts of many pedophile priests, has accepted seven resignations from Pope Francis.

According to official information, more than 200 Chilean church members had been or were being investigated for around 150 cases of sexual assault by 2019. More than 240 victims have been identified, including 123 minors.

The Catholic Church, once very powerful in Chile, has lost its influence since these scandals.

Retouched photos must be reported in Norway