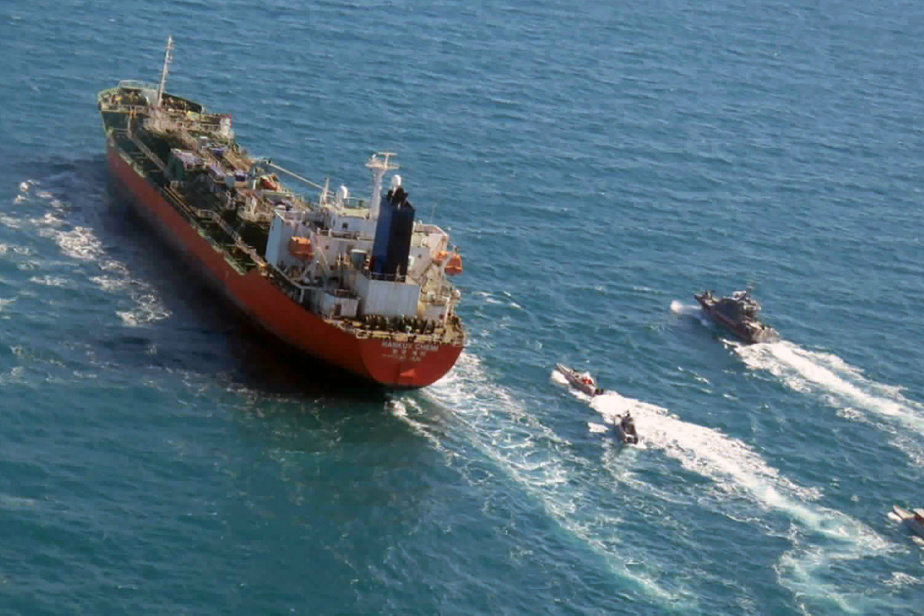 (London) According to the UKMTO Maritime Safety Agency, a “potential hijack” of the ship off the United Arab Emirates is underway on Tuesday.

This incident occurs five days after an attack on an oil tanker off Oman, which left two dead blamed on Iran by several Western powers, including the United States.

London | The jihadist attack in February 2020 could have been avoided, say the judiciary