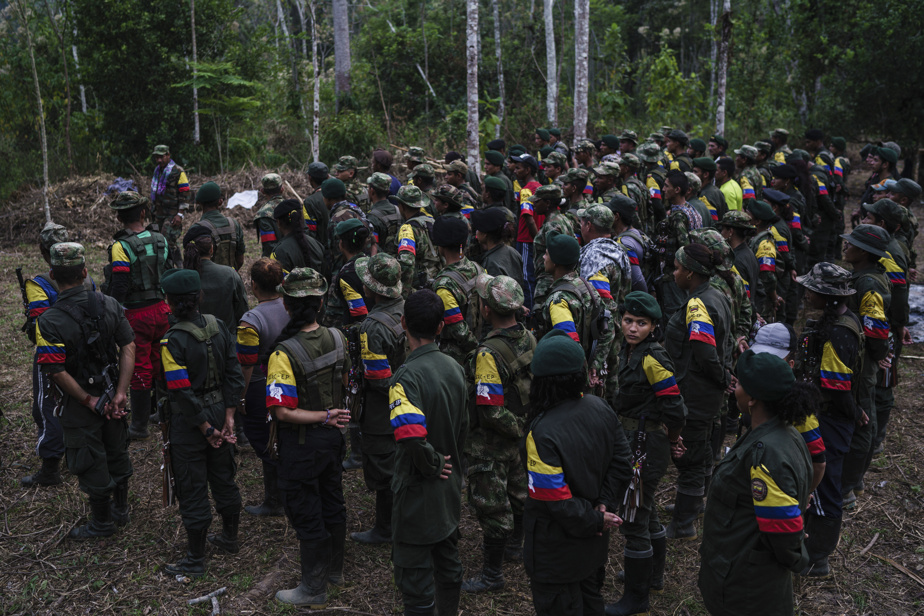 (Bogota) A Colombian war crimes court said Tuesday that the country’s largest guerrilla group recruited at least 18,600 children into its ranks between 1996 and 2016, when it made peace with the government.

The Special Court for Peace says it will call on former leaders of the Revolutionary Armed Forces of Colombia (FARC) to testify while further investigating the forced recruitment of children into the now demobilized guerrilla army.

The estimate, published by the Tribunal de Paix, comes from 31 databases compiled by government investigators, human rights groups and relatives of children recruited for guerrillas. It beats an earlier estimate by the Colombian Attorney General, who said in 2016 that the FARC forcibly recruited 11,500 children into its ranks.

The issue of forced recruitment is a controversial issue in Colombia, where the wounds of four decades of conflict between the FARC and the Colombian government are still fresh.

In an interview with the local newspaper El Tiempo last year, former FARC commander Rodrigo Londoño denied that the guerrillas had a policy of recruiting children under the age of 15. Rodrigo Londoño said that many young people aged 15, 16 and 17 “volunteered” to join the guerrillas and that in rural areas, Colombians over 15 are already considered adults.

However, under Colombian law, only people over the age of 18 are considered adults.

According to the Tribunal de Paix, the FARC has recruited at least 5,600 children ages 14 and younger in two decades.

The Tribunal will continue its investigation and summon 26 former FARC “Eastern Bloc” leaders who are believed to have been heavily involved in the recruitment of minors.

Under the 2016 Peace Accord, veterans working with the Peace Tribunal can avoid jail sentences if judges determine they have told the truth about war crimes. But the court can order them to make reparation to the victims. Those who do not cooperate and are found guilty can be barred from holding public office and face up to 20 years in prison.