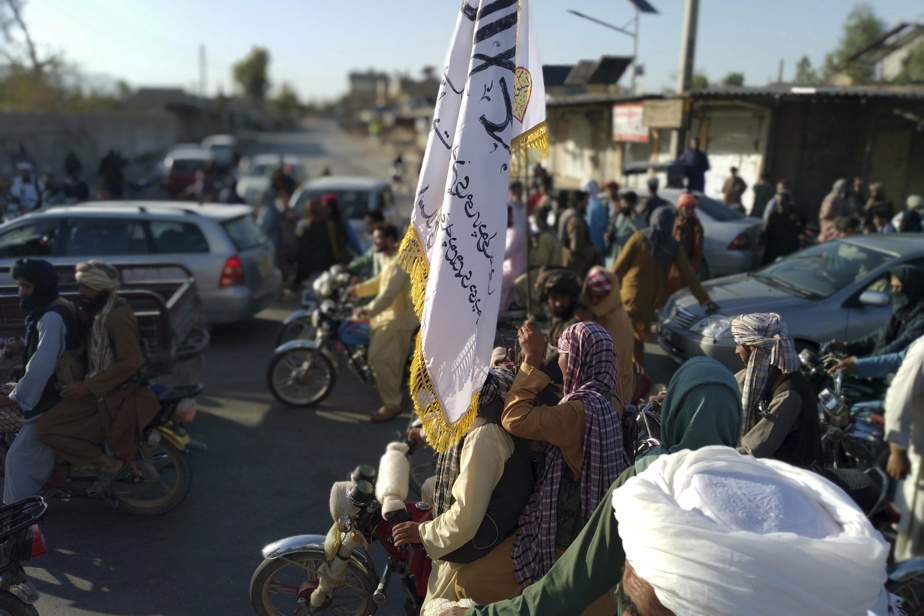 (Kunduz) After the Taliban captured two new provincial capitals in Afghanistan on Tuesday, a third fell into their hands overnight from Tuesday to Wednesday, making it nine in less than a week.

Together with Farah in the west, Pul-e Khumri in the north and Faizabad in the northeast, the insurgents now control 9 of the 34 Afghan provincial capitals, including 7 of the 9 in the north of the country. And civilians are fleeing en masse from their seemingly inevitable advance.

“Last night the security forces, who had been fighting the Taliban for several days, were under great pressure. They left Faizabad and withdrew (to nearby districts). The Taliban have now conquered the city. Both sides suffered heavy losses, ”Zabihullah Attiq, an MP from Badakhshan Province, whose capital is Faizabad, told AFP.

A similar scenario to the previous Tuesday in Pul-e Khumri, the provincial capital of Baghlan. “The Taliban are now in the city, they have hoisted their flag in the central square and in the governor’s office,” Mamoor Ahmadzai, a representative of the province, told the AFP news agency.

“The Taliban set fire to parts of the city, including two restaurants,” said an official from Pul-e Khumri.

This notion that the Taliban’s advance cannot be stopped does not correspond to the reality on the ground.

If there is a young girl or a widow in a family, they take her by force. We fled to protect our honor.

Rahima, a woman who camps in a park in Kabul

Rhineland-Palatinate: No more wages in quarantine |