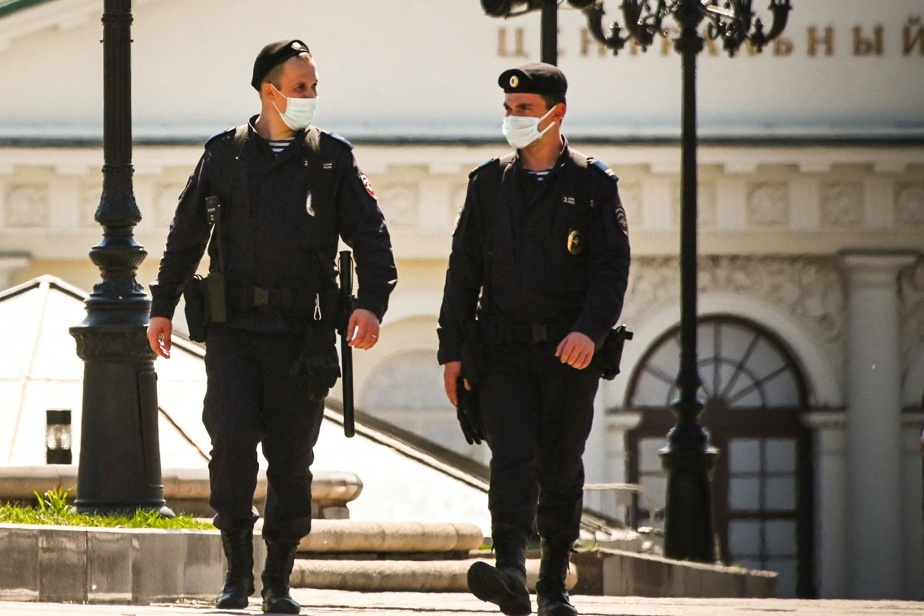 (Moscow) A woman died and at least seventeen people were injured in an explosion on a bus in Voronezh (West), local authorities reported on Thursday night.

“The number of injuries has risen to 18. […] One of them died, ”said the governor of the region, Alexandre Goussev, on his telegram channel.

Several of the injured are in serious condition.

The bus driver informed the public broadcaster Rossiïa-24 that 35 people were on board.

The explosion occurred while the bus was at a bus stop near a mall. The explosion blew up the roof and windows, according to several videos of passers-by that circulated on social networks and were picked up by Russian media.

The investigative committee responsible for the country’s most important cases said in a statement that it had dispatched experts from Moscow and initiated criminal proceedings for negligence in the maintenance of the vehicle, according to the first elements.

“So far there is nothing to suggest that it was a terrorist attack,” said the region’s lieutenant governor, Sergei Sokolov, of the Interfax agency.

India | Tens of thousands of farmers are protesting against new laws