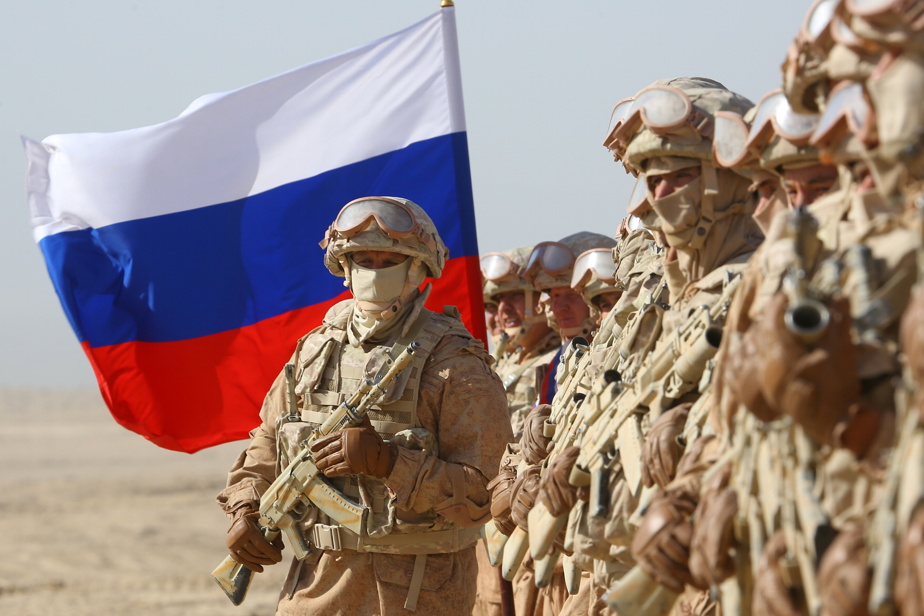 (Kharb-Maïdon) Russia on Tuesday ended joint military exercises in Tajikistan on the border with Afghanistan, where the Taliban have captured several provincial capitals in recent days thanks to the withdrawal of American forces and their allies.

The Taliban’s territorial gains are worrying the former Central Asian republics, and Russia, a regional power, has stepped up military maneuvers there in recent weeks. After an initial exercise in Uzbekistan, she had been holding a more important exercise in Tajikistan for a week.

An AFP journalist at the Kharb-Maidon military training area in Tajikistan saw military helicopters, fighter jets in flight and moving tanks in formation in the area near the border with Afghanistan.

According to the Russian general Alexandre Lapine, around 2,500 soldiers took part in these exercises against the background of “the worsening situation in Afghanistan and the threat of radical terrorist groups breaking into the borders of the Central Asian countries”.

Mr. Lapine praised a “high level of coordination” between the Russian, Uzbek and Tajik armed forces during these exercises.

At the same time, the Russian military announced on Tuesday that it had dispatched new weapons – including portable air defense systems and assault rifles – to modernize its base in Tajikistan.

The heads of state and government of the former Central Asian republics met in Turkmenistan last week to discuss the situation in Afghanistan, which is of particular concern for Tajikistan, which shares almost 1,300 km with the warring country.

A senior Tajik defense official, Cherali Mirzo, said Tuesday that the jihadist organization Islamic State (IS) was one of the “symbolic enemies” faced during exercises with Russia.

Afghanistan | British evacuation operation is over

Afghanistan | It was impossible to go without some form of “chaos,” says Biden