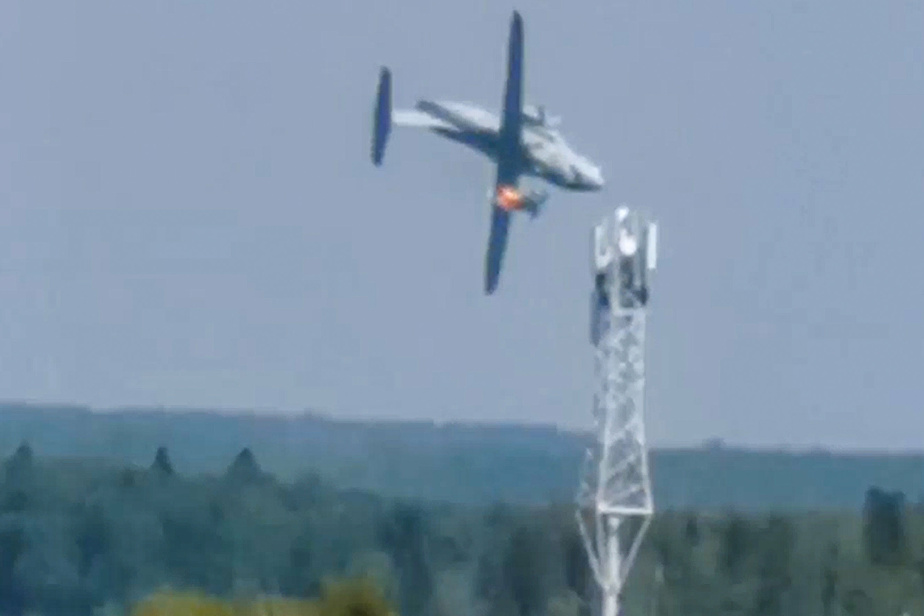 (Moscow) An Il-112 light military transport aircraft, which is being developed for the Russian military, crashed on Tuesday during a test flight, killing its crew of three, the manufacturer said on Tuesday, OAK.

“There are no survivors. We extend our condolences to the relatives of the crew members, ”OAK told the TASS news agency, adding that the aircraft had no casualties on the ground.

The press service of OAK AFP had previously announced that the aircraft had suffered an accident “during the approach phase for landing at Koubinka airfield”.

For its part, the committee of inquiry announced in a press release the initiation of an investigation into breach of security regulations.

According to the Russian agency Ria Novosti, the plane crashed with three people on board after an engine fire. A video broadcast on social media and on television shows an engine on the plane’s right wing catching fire before it crashes.

At the Koubinka military airfield near Moscow, where the plane was supposed to land, a large exhibition on armaments and the Russian army is to take place from the weekend.