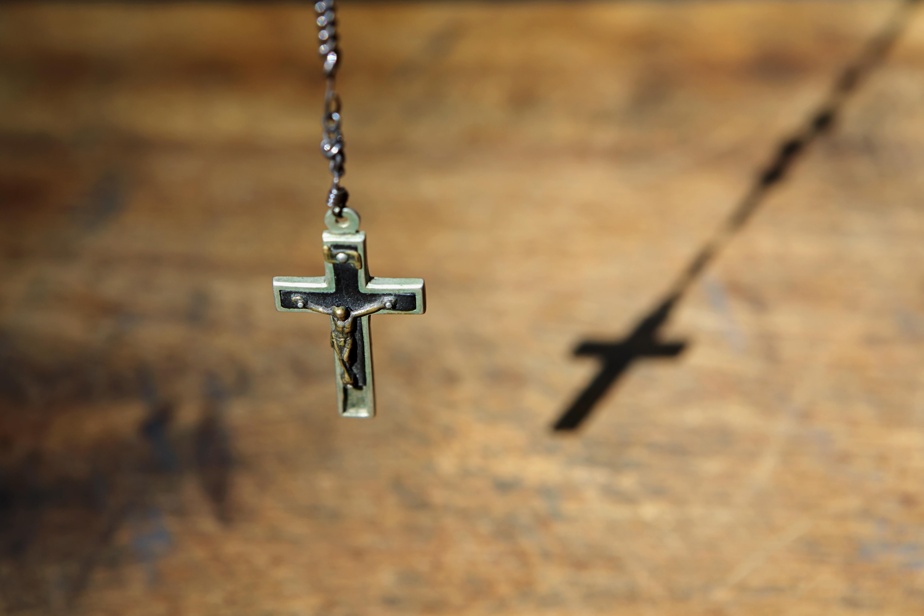 (Albany) The Diocese of Albany, New York, has been protecting its priests who have committed sexual assault for decades, admitted a former bishop.

Howard Hubbard, Bishop of Albany from 1977 to 2014, said the diocese was sending bad priests to the private sector for psychiatric treatment instead of calling the police.

He made this admission in a statement from his attorney to an Albany newspaper. This was published on Saturday.

Around 300 lawsuits have been filed against the Diocese of Albany. Plaintiffs have until August 14 to do so under New York State law. Some said they were attacked decades ago.

Bishop Hubbard himself allegedly attacked minors. The plaintiffs also accuse him of covering up attacks by other priests.

“When sexual misconduct allegations were made against a priest in the 1970s and 1980s, it was common in the Albany Diocese to temporarily remove that priest and send him in for treatment,” says Bishop Hubbard.

“We only considered returning him to his ministry if a certified psychologist or psychiatrist found he was not going to relapse,” he adds. The idea of ​​getting professional advice was well-intentioned, but wrong. ”