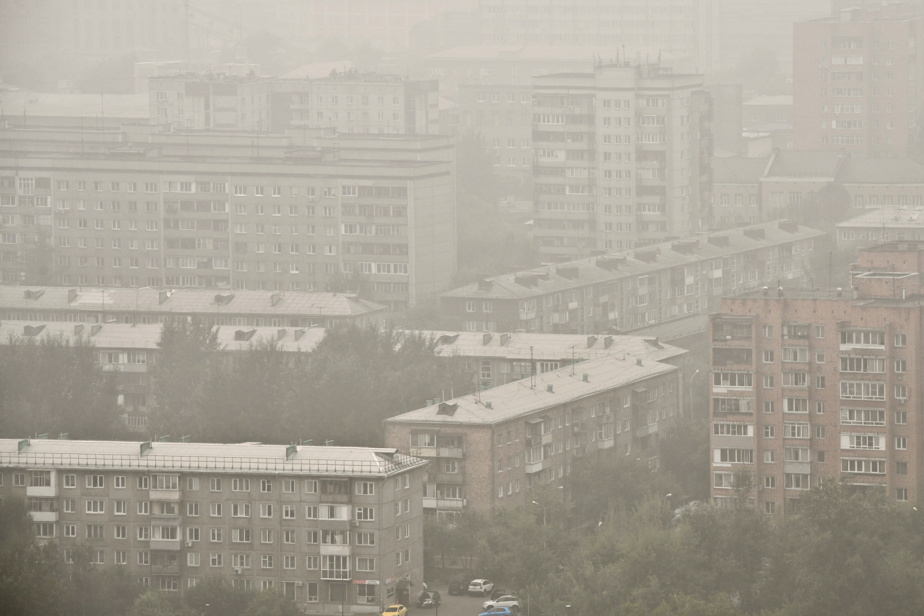 (Moscow) The forest fires ravaging Siberia continued to worsen Monday, officials said, fires on such a scale that smoke reached the North Pole, according to NASA.

One of the hardest hit regions is Yakutia, a vast and sparsely populated area in northern Siberia, where the situation “continues to deteriorate as the number and area of ​​forest fires increase”. Weather agency Rosguidromet.

According to their information, more than 3.4 million hectares of forest are currently burning there, even in areas “difficult to access and remote”. Thick smoke spreads over large areas, ”she said.

For its part, the US space agency NASA reported in a statement on Saturday that smoke from the Yakutia fires had “traveled more than 3,000 km to reach the North Pole, which appears to be a first in documented history.”

According to her statement, “thick and acrid smoke emitted by forest fires covered most of Russia on August 6,” photographed by satellites.

During a visit to Yakutia in late July, firefighters and local authorities told AFP that they lacked men, equipment and other resources to deal with the extent of the fires.

Environmentalists are questioning Russian forest fire-fighting policies, including a 2015 government decree allowing local authorities to ignore fires if the cost of extinguishing them exceeds estimated damage.

According to Alexei Yaroshenko, a specialist on the subject at Greenpeace Russia, fires in that country have devastated 14.96 million hectares since January 1, the worst year since 2012.

On Monday, UN climate experts (IPCC) released a report claiming humanity is “undeniably” responsible for climate change and has no choice but to drastically reduce the greenhouse effect if it is to limit the damage.

Afghanistan | The president has left the country