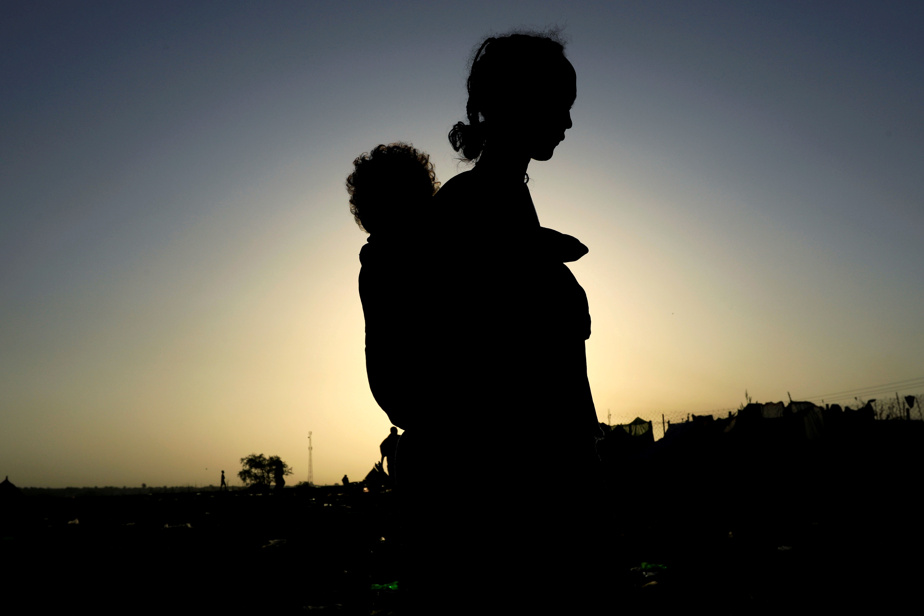 Tens of thousands of refugees who fled the Tigray War in northern Ethiopia are at risk of hepatitis E infection after months in Sudanese camps.

Last month, outbreaks of hepatitis E threatened Ethiopian refugees, more than 50,000 of whom are in camps in eastern Sudan. The severe form of this viral disease, which affects the liver, mainly affects immunosuppressed people and pregnant women.

“For those in their third trimester of pregnancy, we’re talking about a 10-30% mortality rate,” said Kate Zinszer, assistant professor at the University of Montreal’s School of Public Health.

As of July 29, 466 cases of the disease had been recorded in these refugee camps in Gedaref and Kassala states. Fatigue, vomiting, and jaundice are some of the symptoms of hepatitis E.

The disease is transmitted through contamination of drinking water by the stool of infected people, explains Jean-Nicolas Dangelser, MSF mission director in Sudan.

The problem that we had in the camps from the beginning is a clear lack of water and, especially when it comes to sanitation, the number of latrines is completely inadequate.

Mr. Dangelser regretted the lack of coordination by the international community to resolve the situation in a timely manner.

With the rainy season in full swing, he fears that the floods will move the feces to other parts of the camps and that the disease will spread there. The teams from Médecins sans frontières have set up clinics and treated the water on site.

The Oum Rakouba and Tunaydbah facilities each house more than 20,000 Ethiopians who have fled Tigray, where war has been raging since November. It is believed that thousands of dead have died in the conflict so far. The fighting also spreads to the neighboring region of Afar.

After the unauthorized elections for the Tigray People’s Liberation Front (TPLF) in November, Prime Minister Abiy Ahmed launched an offensive against the region, which was striving for independence. Recall that the latter received the Nobel Peace Prize in 2019 for rapprochement with Eritrea after years of conflict.

“No future in these camps”

In view of the poor conditions in the camps, many decide to return to Tigray to find their families who remained there. Others are returning to Libya in hopes of reaching Europe. “The population in the camps is very young and there is no way to continue studying here,” complains Jean-Nicolas Dangelser. There is no future in these camps, the conditions are pretty dire. ”

Ethiopian refugees live in constant worry about the fate of their relatives in their homeland, emphasizes Martin Plaut, Horn of Africa specialist at the University of London. In addition to the ongoing war, the residents of Tigray are affected by famine. Humanitarian aid is struggling to enter the region.

Martin Plaut, Horn of Africa specialist at the University of London

The conflict will not be resolved, believes Martin Plaut. “Until the Ethiopian government changes its mind and decides to negotiate, nothing will happen,” he said.

Early last week, local residents said they saw bodies in the Tekezé, a tributary of the Nile that separates Ethiopia from Sudan. “The corpses I saw [lundi] sore wounds and had his hands tied, ”a witness contacted by telephone told Agence France-Presse. The Ethiopian government rejected the massacre allegations on Twitter.

100: According to the UN Under-Secretary-General for Humanitarian Affairs, Martin Griffiths, food trucks have to be sent to Tigray every day.