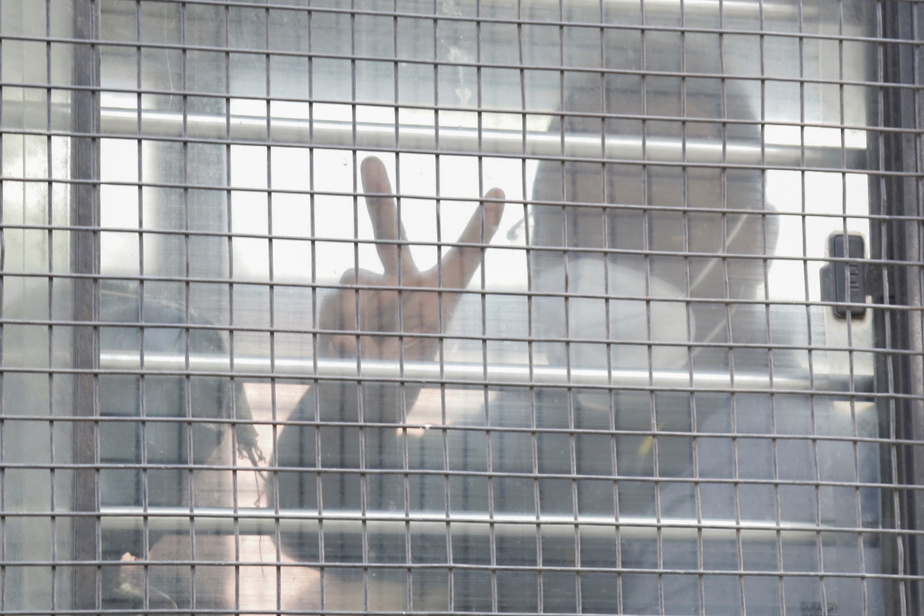 (Dar es Salaam) The leader of Tanzania’s largest opposition party on trial for terrorism said in court on Monday that he was tortured in custody and forcibly taken testimony, his lawyer said.

Freeman Mbowe has been in custody since July 21, when he was arrested along with other senior Chadema party officials after calling for a rally calling for constitutional reforms.

The 59-year-old is accused of “financing terrorism” and “terrorist conspiracy”.

The leader of Tanzania’s largest opposition party, Freeman Mbowe, upon his arrival before the Kisutu District Court in Dar es Salaam, Tanzania, on March 10, 2021, where he was charged with terrorist activities.

When they appeared in court in Dar es Salaam on Monday, Mbowe and his three co-defendants accused prosecutors of having read dictated statements under duress, according to Mbowe’s attorney, Peter Kibatala.

“They told the court that they were tortured, humiliated and forced to record these statements,” Kibatala told reporters after the hearing. “It wasn’t about their voluntary declarations.”

The trial is due to be rescheduled in the High Court, but no date has been set for a new hearing.

The defense said it filed a motion to drop the charges and abandon the trial and implicitly accused President Samia Suluhu Hassan of meddling in the case.

Prosecutors, for their part, assured that the charges against Freeman Mbowe were “non-political” and resulted from an investigation lasting almost a year.

The Tanzania of former President John Magufuli, who died in March, was characterized by authoritarian politics that were particularly tough on the media, critics and freedom of expression in general.

Shortly after her arrival, Ms. Hassan promised to defend freedoms and democracy. But hopes for political revival in that country were tarnished by the arrest of Mr Mbowe.

Last week, the government banned foreign diplomats from participating in the process without informing the Foreign Ministry, citing health restrictions.

Against conditions: Maas offers money to the Taliban for Afghanistan |

Colombia: the Court rejects the indictment of the former general |

Söder: Last chance of the weekend for the Union’s electoral victory |