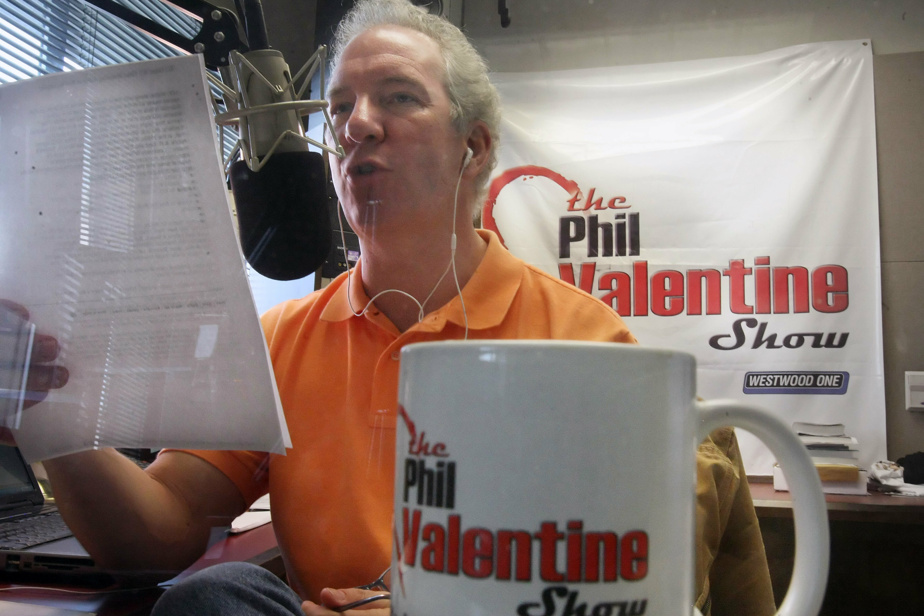 (Nashville) Popular Tennessee Conservative radio host who was skeptical of vaccinations until hospitalized with COVID-19 has died. He was 61 years old.

The Nashville radio station SuperTalk 99.7 WTN confirmed the death of Phil Valentine in a tweet on Saturday.

Phil Valentine was skeptical about coronavirus vaccines. But after testing positive for COVID-19 and before going to hospital, he advised his listeners to get vaccinated, adding that he decided not to get vaccinated because he thought he was not going to die.

After Phil Valentine was transferred to an intensive care unit, Mark Valentine said his brother regretted “not being a staunch advocate of vaccinations.”

“I know if he could, he would say, ‘Go get the vaccine. Stop worrying about politics. Don’t worry about all the conspiracy theories, ”said Mark Valentine on July 25th.

“He regrets that he was not categorical about the vaccination. Look at the dates, ”said Mark Valentine.

A radio personality since he was 20, Phil Valentine became a popular Conservative presenter by protesting an income tax proposed by the then Republican government of Don Sundquist.

Its programming grew into a national show that, according to the Tennessean newspaper, aired on no fewer than 100 stations for twelve years.

“Phil Valentine was a visionary for the conservative movement and had a huge impact on the lives of many people in Tennessee,” tweeted US Senator Marsha Blackburn. “My deepest condolences and prayers go to Phil’s wife, Susan, and her family. May they be comforted and surrounded by love during this difficult time. ”