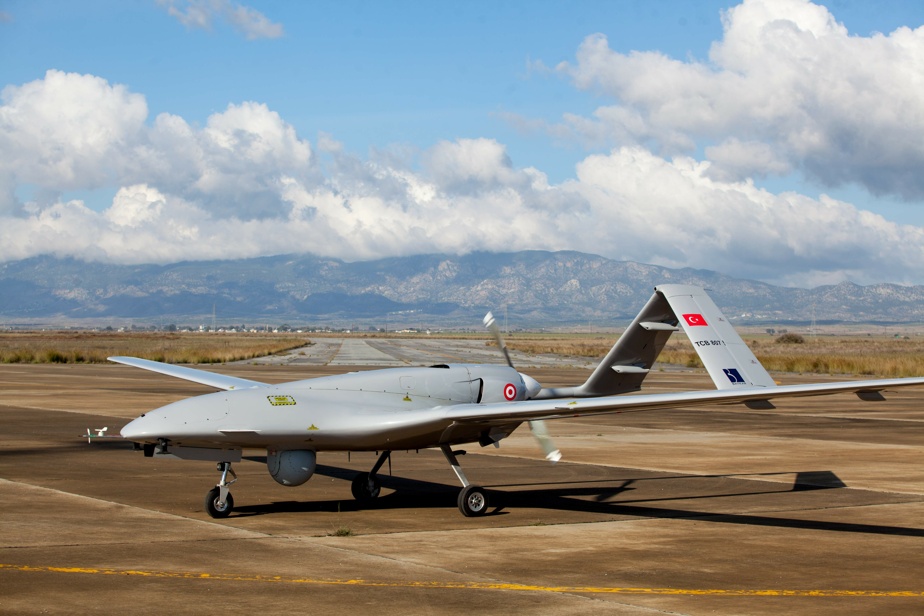 Rabat ordered a total of 13 Bayraktar TB2 combat drones in April “as part of the modernization of the FAR arsenal in order to prepare for any danger and recent hostilities,” said the Far Maroc forum, which specializes in questions.

This delivery is related to a diplomatic crisis between Algeria and Morocco – the two neighboring and rival powers of the Maghreb – caused by the dispute over Western Sahara.

The recent normalization of diplomatic relations between Morocco and Israel – in return for American recognition of Moroccan “sovereignty” over the area – has further exacerbated tensions with Algeria and ardent support for the Palestinian cause.

After the $ 70 million contract with the Turkish company Baykar, according to a figure cited by the press, Moroccan military officials have completed a training program in Turkey in the past few weeks, the specialized website said.

The private company Baykar, run by a son-in-law of President Recep Tayyip Erdogan, has already exported the Bayraktar TB2 flagship model to the Ukraine, Qatar and Azerbaijan in recent years.

According to the country’s military experts, Morocco is already using unmanned aircraft for secret services and border surveillance.

Last April, according to information that has not been officially confirmed, one of the leaders of the Sahrawi separatists on the Polisario Front was said to have been killed in a Moroccan drone attack.

After nearly 30 years of ceasefire, hostilities between Polisario and Morocco resumed in mid-November after Moroccan troops were stationed in the far south of Western Sahara to drive out separatists who blocked the only road to Africa from the west because they said it was illegal .

All attempts to resolve the conflict have so far failed.

Rabat, which controls almost 80% of Western Sahara, a vast desert area where major Moroccan development projects have started in recent years, is proposing a plan of autonomy under its sovereignty.

For its part, the Polisario calls for a referendum on self-determination under the aegis of the UN, which is scheduled for the signing of a ceasefire between the belligerents in September 1991.