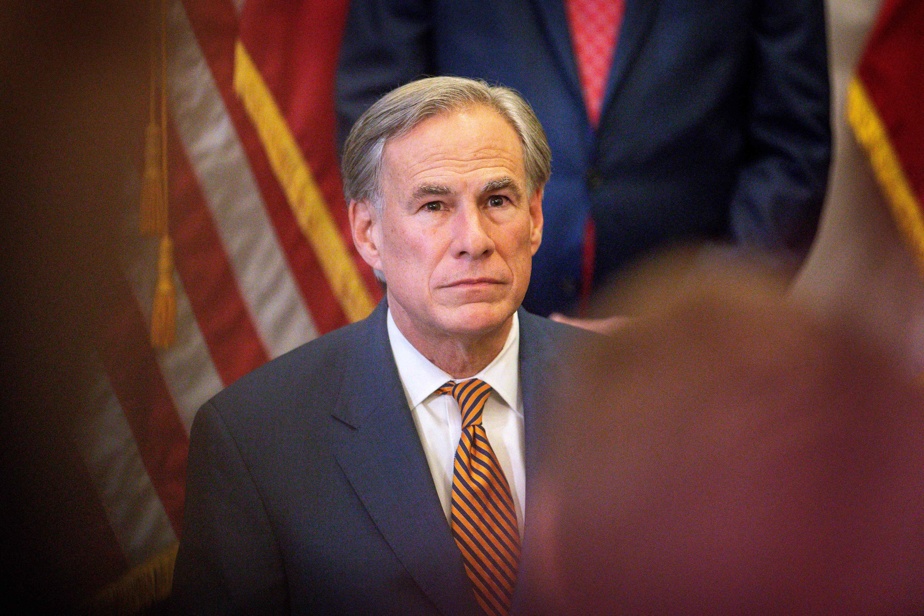 Officially aimed at making elections safer based on unsubstantiated claims of massive fraud in the 2020 presidential election, this law specifically bans car voting and imposes numerous restrictions on voting times and post voting.

For the critics of the text, these restrictions are mainly aimed at provisions that facilitate voting by minorities, particularly African-Americans, which are generally more favorable to Democrats.

Texas Governor Greg Abbott said in a statement Tuesday that he would enact the law.

This process has accelerated in the Republican states against the background of the unproven allegations of massive electoral fraud committed by Donald Trump since the presidential election in November 2020.

About fifty elected Texas Democrats fled that state in mid-July to prevent the House of Representatives from meeting the minimum number of elected officials to put the bill to a vote (quorum).

But the governor called two special sessions in a row and the Democrats gradually returned, finally reaching a quorum on August 19th. The law was therefore debated and passed on Tuesday.

“Now is not the time to give up. Now is the time to pass federal suffrage, ”said former Democratic presidential candidate Beto O’Rourke on Twitter on Tuesday with reference to a text passed by the US House of Representatives blocked by Senate Republicans.