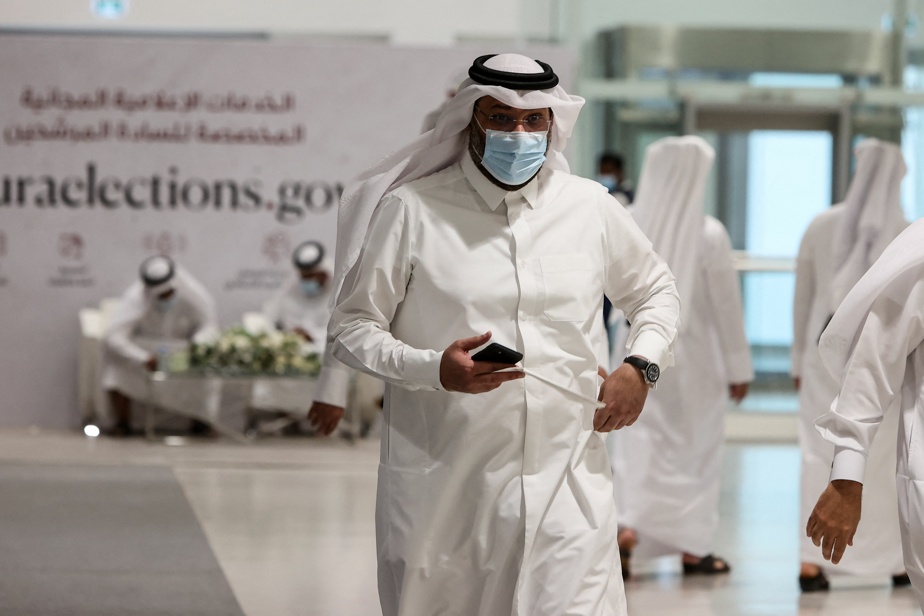 (Doha) Qatar opened the candidacy for its first parliamentary elections on Sunday, the date of which has been set for October 2nd after several postponements.

The election of the Consultative Council (Majlis al-Shura) with 45 seats, provided for in the 2004 constitution, has been repeatedly postponed. Its members have so far been appointed by Emir Tamim bin Hamad Al-Thani.

According to a press release from the Emir’s office, the election date was set for October 2nd by decree. The registration process will run until Thursday and the campaign is expected to start next month.

At the University of Qatar, on the outskirts of Doha, candidates have come to submit their files.

“I’ve been waiting for these elections for years,” said Lina Nasser al-Dafa, a law candidate.

Applications are carefully examined by the Ministry of the Interior and must meet a number of criteria.

In particular, only descendants of Qataris who were citizens in 1930 are eligible to vote, which excludes family members who were naturalized after that year.

The parliamentary elections in October will be the first in Qatar, although citizens have already been able to take part in constitutional reforms and local elections.

the length of the videos was soon extended to 3 minutes