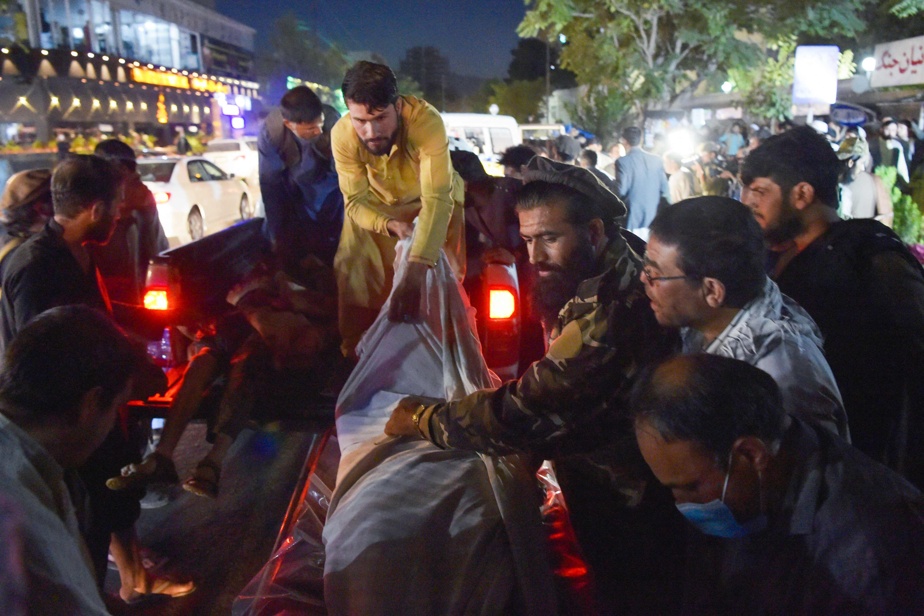 (Kabul) The Taliban strongly condemn Thursday’s deadly attacks near Kabul airport, their spokesman said, stressing that they occurred in an area under the responsibility of the US Army.

“The Islamic Emirate strongly condemns the bombings on civilians at the airport,” said Zabihullah Mujahid on Twitter.

The explosion occurred in an area where US forces are responsible for security.