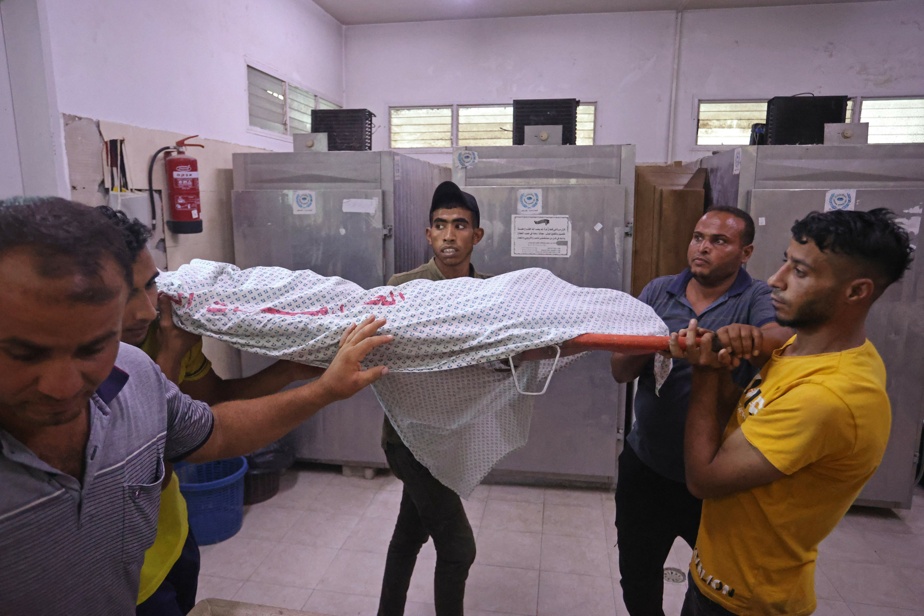 (Gaza) Three bodies of Palestinians were discovered on Friday after an underground tunnel between the southern Gaza Strip and the border with Egypt collapsed, authorities in the Islamist Hamas-controlled enclave said.

“Civil defense teams found three bodies near the border south of (the city of) Rafah,” after part of a tunnel collapsed Thursday, Gaza Interior Ministry spokesman Iyad al-Bozoum said in a statement.

According to a source close to Hamas, who spoke on condition of anonymity, the incident occurred after gas was injected into the tunnel on the Egyptian side, causing slack that was fatal for “three workers”.

Since 2013, the Egyptian army has destroyed hundreds of underground tunnels dug between the Gaza enclave and its territory, but some are still used for smuggling, according to Palestinian sources.

The secret passages dug in the Gaza Strip, intended for smuggling or military purposes for the armed groups present in Palestinian territory, have long been an essential tool in circumventing the blockades on Israeli and Egyptian neighbors.

In addition to Egypt, Israel also destroyed numerous underground tunnels between Gaza and its territory.

During the blitzkrieg between him and Hamas in May, the Jewish state said it was targeting underground galleries that would allow Hamas fighters to circulate in the shadow of drones and attack Israel without warning.

In recent weeks, clashes have also occurred along the barrier that separates the Gaza Strip from Israel. A Palestinian was shot late on Thursday evening and an Israeli soldier was shot in the head on Monday.

A Palestinian teenager and a man in his thirties from the Hamas armed wing were also killed in these clashes in late August.