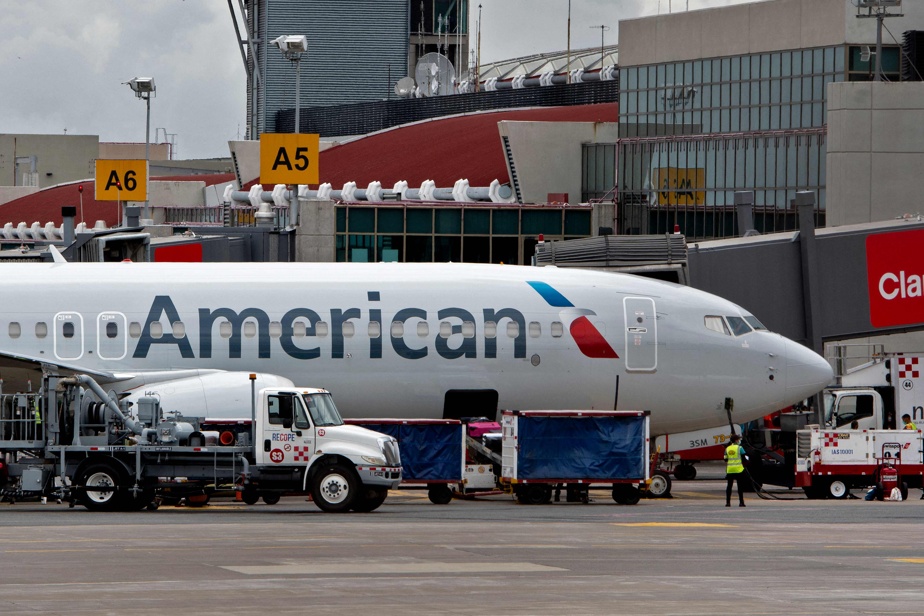 (Brussels) As part of the fight against the COVID-19 pandemic, the European Union has decided to reintroduce restrictions on non-essential travel from five countries, including the United States and Israel, to its territory, according to a recommendation published on Monday.

However, Member States retain the option to lift these restrictions on this type of travel for fully vaccinated people, the statement said.

The five countries that have been removed from the list for which the EU recommends lifting restrictions on non-essential travel are Lebanon, North Macedonia and Montenegro, along with the United States and Israel. Kosovo is also removed from this list, which is updated regularly.

The delta variant has again led to an increase in contamination in the United States and in Israel, which was one of the first countries to start a major vaccination campaign.

The US borders remain closed for international travelers, whether tested or vaccinated, for the time being.

The list of third countries for which the EU recommends lifting travel restrictions currently includes 17 countries plus China (subject to reciprocity) as well as the Hong Kong and Macau Special Administrative Regions and the territory of Taiwan.

The EU is expected to announce in the coming days that it has achieved its goal of full vaccination of 70% of its adult population, albeit marked by differences between its Member States.

Statutory funds with semester minus |