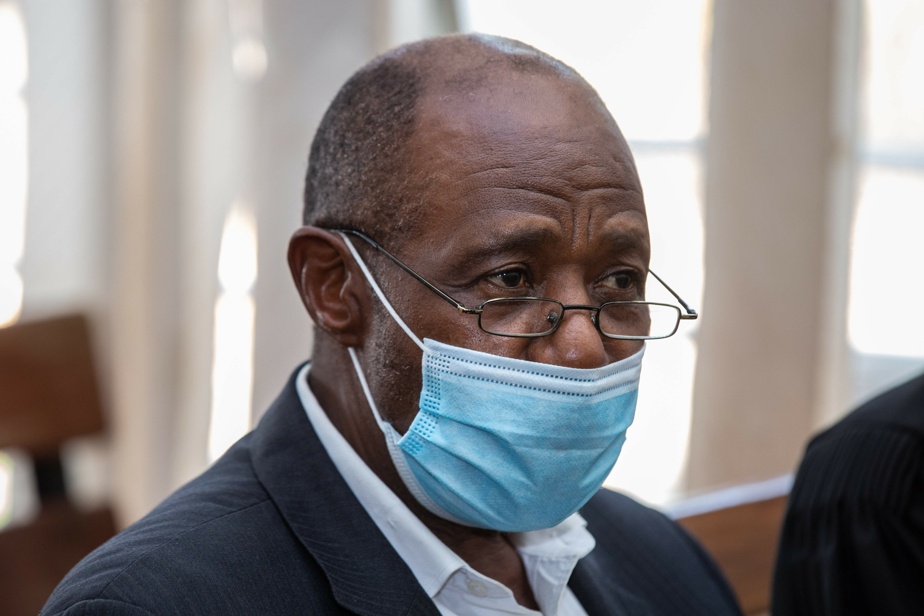 Vincent Lurquin, who is present in Rwanda, said he went to Nyarugenge prison on Thursday.

“We were refused to see him. […] He has not been able to choose his lawyer for a year; that is an elementary right. I came in October, I was rejected. I came back every now and then, we had a response from the State Department saying that this is not possible, ”the lawyer told the press.

Paul Rusesabagina is defended by a Rwandan lawyer in his trial.

The former director of the Hotel des Mille Collines in Kigali, best known for the 2004 film Hotel Rwanda, which tells how this Hutu rescued more than 1,000 people during the 1994 genocide, was sentenced to life imprisonment.

President Paul Kagame’s 67-year-old opponent was on trial from February to July for alleged support for the National Liberation Front (FLN), a rebel group accused of fatal attacks in Rwanda. He is attacked on nine charges, including that of “terrorism”.

His lawyers and relatives have regularly denounced the inability to meet him since his arrest in difficult circumstances in Kigali in August 2020 when a plane he thought was heading to Burundi disembarked.

Mr Rusesabagina and his defense have boycotted the hearings since March in protest of a “political” trial made possible by his “kidnapping” and the violation of his rights of defense.

There are hundreds of pages that we need to analyze with it. If I can’t analyze it, it means that justice is not possible. I don’t understand what the reason is other than that it is a state reason that I don’t know.

The Brussels lawyer attended the hearing on Friday that announced the date of Mr Rusesabagina’s judgment, which was postponed to September 20. The reason given for the postponement is “that they had different files and had to write a good judgment,” he said.

The Rwanda Bar condemned on Twitter the fact that he went to the hearing “as a lawyer in legal clothes, although he is not a member of the Rwanda Bar and is not allowed to practice in Rwanda,” and asked him to explain Behavior “.

Government spokeswoman Yolanda Makolo denounced “wrongdoing” and “a blatant violation of the rules of legal practice in Rwanda” and an adviser to President Kagame, Mauro de Lorenzo, criticized a “lousy communication tactic to distract from him because he knows his” client ” “is guilty”.