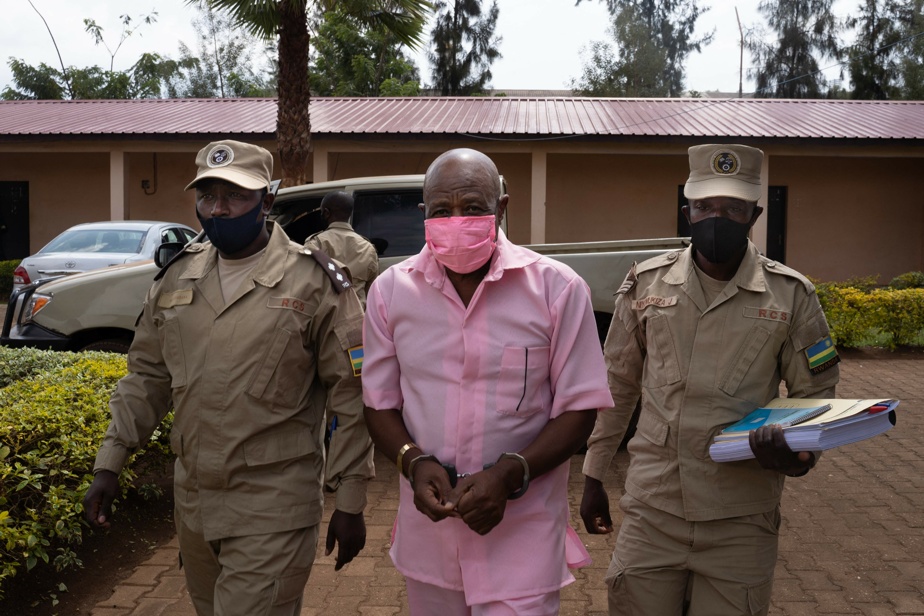 (Kigali) The verdict of the “terrorism” trial against Paul Rusesabagina, a former hotelier whose story inspired the film Hotel Rwanda, will be announced on September 20, the Rwandan judiciary said on Friday.

The Kigali court, which was on trial against Mr. Rusesabagina and 20 others from February to July, announced on Wednesday that it was postponing the August 20 announcement of its decision.

“The announcement of the verdict in the case of Mr. Paul Rusesabagina and his co-defendants was postponed to September 20, 2021 at 11 a.m.,” said the judicial authority on their Twitter account.

Paul Rusesabagina became famous for the film Hotel Rwanda, which tells how this former manager of the Mille Collines Hotel in Kigali, a moderate Hutu, saved more than 1,000 people during the 1994 genocide that killed 800,000 people, mostly Tutsi.

He is attacked on nine charges, including that of “terrorism”. Life imprisonment was requested against him.

Paul Rusesabagina helped found the Rwanda Movement for Democratic Change (MRCD) in 2017, of which the FLN is the armed wing. However, he denies any involvement in the attacks by this group in 2018 and 2019, in which nine people were killed.

Mr Rusesabagina and his lawyers have been boycotting the hearings since March, denouncing a “political” trial made possible by his “kidnapping” and mistreatment in detention organized by the Rwandan authorities.

Since 1996 he lived in exile in the USA and Belgium, countries from which he acquired citizenship. He was arrested under dire circumstances in Rwanda in August 2020 when he stepped off a plane he thought was going to Burundi.

The Rwandan government admitted to having “relieved” [son] Trip ”to Kigali but claimed the arrest was“ lawful ”and that“ his rights were never violated ”.

The United States, which awarded him the President’s Medal of Freedom in 2005, the European Parliament and Belgium have raised concerns about the conditions of detention and the fairness of the trial.