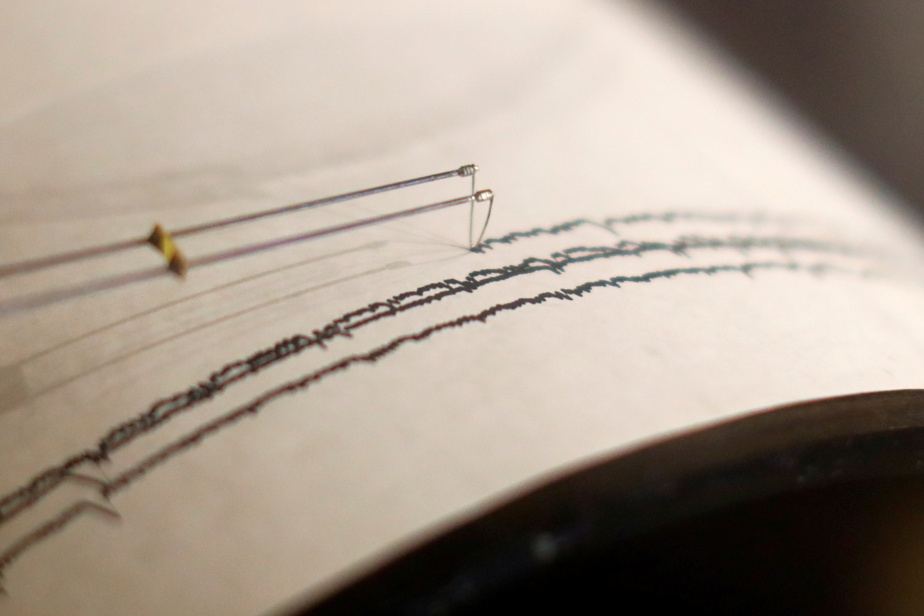 (Sydney) A tsunami warning was lifted after a 6.8 magnitude earthquake hit the Vanuatu Archipelago in the Pacific Ocean on Wednesday, the Pacific Tsunami Warning Center said.

The risk of a dangerous tsunami “is now over,” said the Hawaii-based center after reviewing its preliminary report.

According to the United States Institute for Geological Studies (USGS), the earthquake occurred at a depth of 94 km, around 340 km northwest of the capital Port Vila.

In a preliminary report, the Pacific Tsunami Warning Center estimated dangerous waves could hit the coast 300 km from the epicenter.

In Australia and Fiji, authorities had ruled out the risk of a tsunami on their coasts.

A resident of Espiritu Santo, the largest island in the Vanuatu archipelago, which is near the epicenter of the earthquake, said he felt “a severe tremor”.

According to an AFP correspondent, Port Vila residents did not feel the earthquake.

Perseverance rover will bring a sample of Mars back to Earth