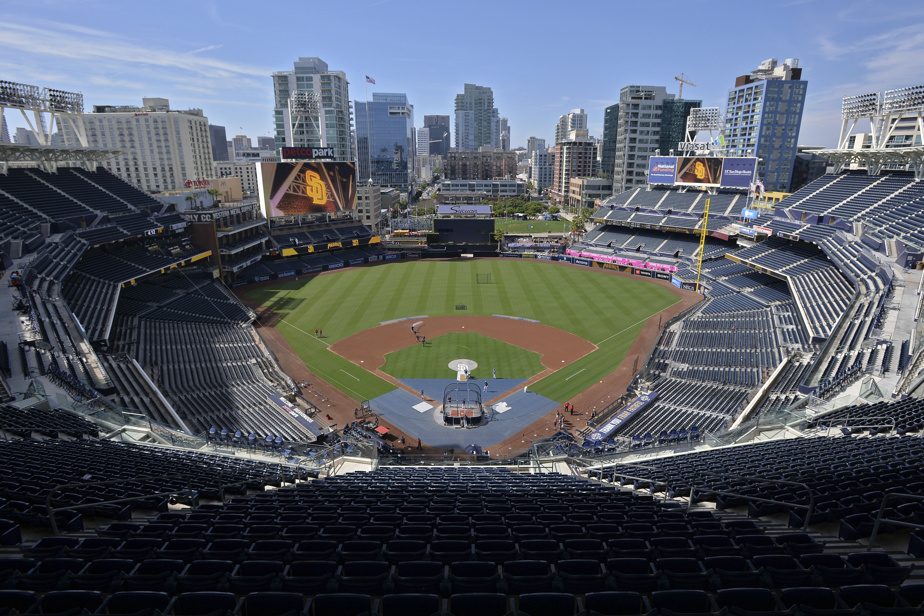 (Los Angeles) A ​​40-year-old woman and her 2-year-old son died Saturday after a “suspicious” fall from the third floor of a ballpark in San Diego, California, investigators said.

The woman and her son fell into the street from the third floor of the stadium. The police tried unsuccessfully to resuscitate her.

“They were in the catering area, in the hallway, before the fall,” said Andra Brown.

“The officers tried to resuscitate her, but her injuries were too severe. Her death was announced on the spot. ”

According to Andra Brown, the two deaths are considered suspicious. “The police in charge of investigating the murders were called to the scene,” she added.

The identity of the mother and her son was not disclosed.

According to local media, the boy’s father was in the stadium when the deaths took place.

Explosion in Northern Lebanon | Electricity, telephony and the Internet are almost at a standstill

North Korea claims that it has successfully tested hypersonic missiles