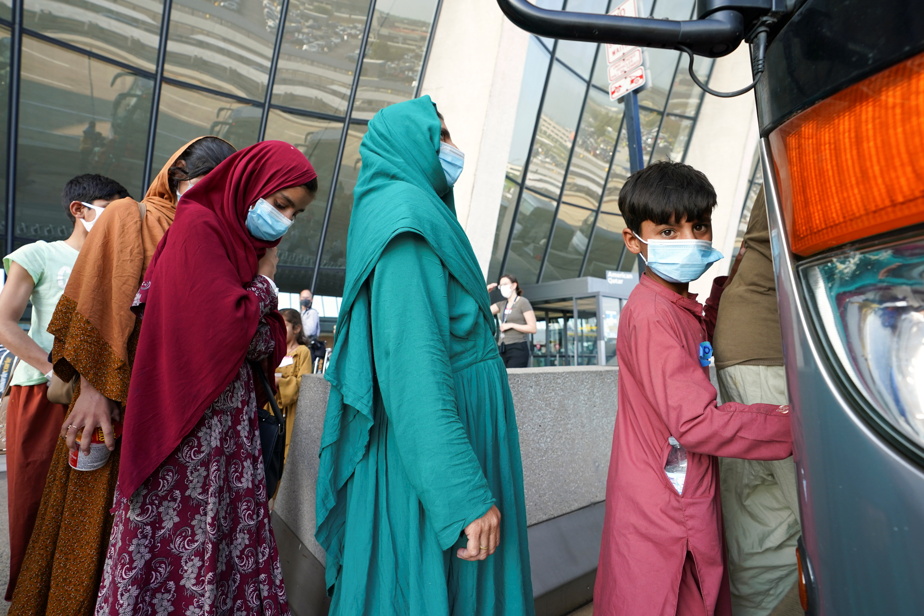 (Geneva) The United Nations said on Friday it is expecting, in the worst case, up to half a million additional Afghan refugees in 2021, even if no exodus has been observed so far.

“In terms of numbers, we are preparing for around 500,000 new refugees in the region. This is the most pessimistic scenario, ”said Kelly Clements, Deputy High Commissioner of the UN Refugee Agency (UNHCR), at the presentation of the Regional Preparedness and Emergency Plan for Afghan Refugees.

“Remember that there are already more than 2.2 million Afghans in Iran and Pakistan and that sometimes flight is not only the last resort, but the only way people have to survive and have the most basic human rights to enjoy, ”she added.

Iran and Pakistan host another three million Afghans of varying status, many of them undocumented, according to UNHCR.

This plan calls for a $ 299 million (€ 254.4 million) call to support the activities of UN agencies this year, including the UNHCR, the World Food Program and the United Nations Children’s Fund (UNICEF), as well as NGOs, with which the United Nations works.

“Increased and immediate funding will allow us to provide relief supplies and be ready for an emergency response,” said Clements.

“Although we did not see any significant emigration of Afghans at the time, the situation in Afghanistan has developed faster than expected. We must therefore be ready to face all eventualities, ”she emphasized.

Afghanistan fell into the hands of the Taliban after a meteoric offensive before President Joe Biden’s deadline for the withdrawal of the last American soldiers had expired on August 31.

Especially those who have worked with foreigners or the ousted pro-Western government in recent years fear being silenced or even hounded, and have fed the flood of many candidates who are flying from Kabul airport, where one Double attack killed dozen people on Thursday.

More than 558,000 Afghans were forced to move within Afghanistan this year, along with the estimated 2.9 million Afghans displaced across the country as early as late 2020, according to UNHCR.

“We know that growing insecurity and violence this year alone has displaced more than half a million Afghans, 80% of whom are women and children,” said Ms. Clements.

What does Afghanistan expect under the Taliban?