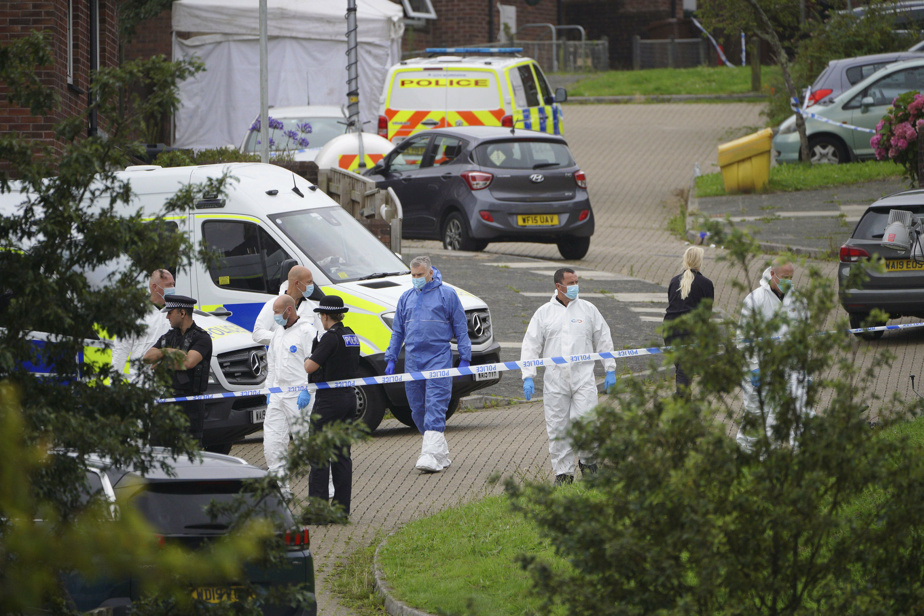 (Plymouth) British police on Friday identified a 22-year-old man as the alleged perpetrator of the shootout that killed five, including a three-year-old girl, in south-west England, the deadliest in the UK – United in more than 10 years.

For the time being, the investigators rule out a terrorist motivation and look at the psychological profile of Jake Davison, whose messages identified by the British press in social networks reveal depressive tendencies.

According to the initial findings of the investigation, he is suspected of killing a woman in his family with a weapon known by witnesses as a shotgun in Plymouth on Thursday evening before he took to the streets and killed four other people.

Then he pointed the gun at him and killed himself before police, who arrived six minutes after they called, said Devon and Cornwall Police Chief Shaun Sawyer at a news conference.

“We see neither the terrorist trace nor a connection to a right-wing extremist group,” he said.

A three-year-old girl is among the victims. Two slightly injured people are treated in hospital.

It’s the deadliest shootout since 2010 in the UK, where mass killings are still rare.

The police there are rarely armed and the country has enacted some of the strictest gun laws in the world following the 1996 shooting in Dunblane, Scotland, which killed 16 school children in minutes.

Prime Minister Boris Johnson has turned his thoughts to the families of the victims of this “tragic incident”.

The police officer clarified that the alleged perpetrator of the Plymouth shooting was in possession of a license to carry a gun.

Called locally at 6:11 p.m. by many residents who were alerted by the numerous gunfire, police and ambulance services were on duty en masse in this residential area of ​​Plymouth, a town of about 262,000 people in the peaceful county of Devon and at home largest naval base in Western Europe.

On a YouTube account under the name Professor Waffle, which was deleted that morning, the young man can be seen complaining about his difficulties in getting to know women and losing weight, describing himself as “fat” and “virgin” and Engages in bodybuilding.

“I no longer have the will to do anything,” he said in the most recently released video and regretted being “still in the same house, in the same situation, in the same position.”

With this account he “liked” videos about firearms and followed a channel about the misogynist movement “Incel” (short for involuntarily celibate), at the origin of the violence in the USA.

Home Secretary Priti Patel assured on British television that “lessons” would be “learned” from the shootings, “especially when there are key factors such as online activity and” […] the weapon itself ”, calls the subject“ inciting extremism on the Internet ”“ extremely important ”.

First forecasts: a tête-à-tête between the Union and the SPD |