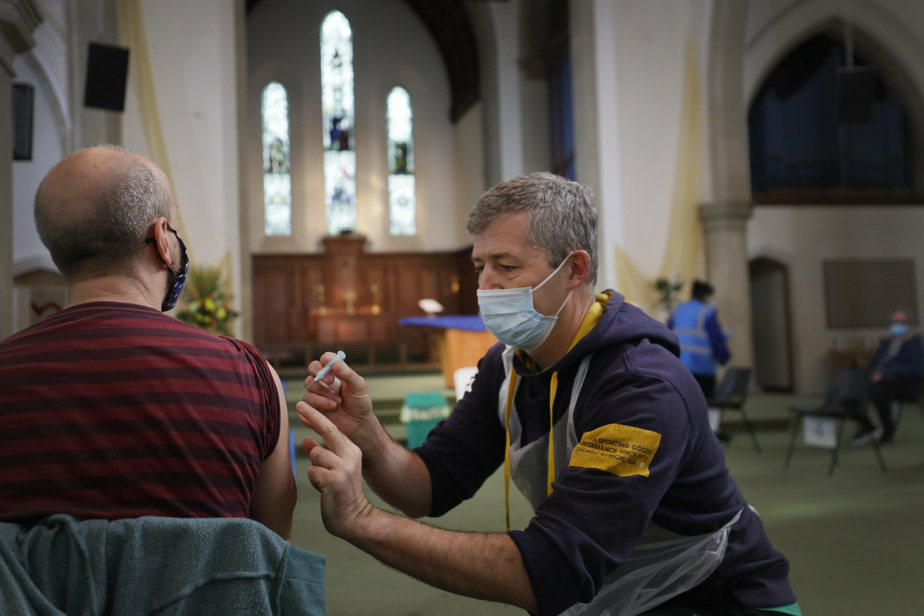 (London) Most restrictions related to the coronavirus outbreak in Ireland will be lifted on October 22nd, Irish Prime Minister Micheal Martin said on Tuesday, announcing a reopening of the economy.

“Now is the time to move from general rules and restrictions on people’s individual freedoms to an approach defined by counseling, attitude, judgment and ownership in the field of public health,” Martin said at the press conference after presenting his Minister had gathered.

The Prime Minister announced the gradual easing of restrictions during the month of September until almost all restrictions were lifted on October 22nd, including the requirement to wear a mask or comply with social distancing measures outdoors. The restrictions on the number of people who can gather in private accommodation or take part in civil or religious ceremonies will also be lifted.

The mask requirement in hospitals and health centers, shops and public transport will be retained.

Michael Martin justified this important step of deconfining in Ireland with the success of the vaccination campaign and the “very clear” effectiveness of vaccines to protect against severe forms and deaths associated with COVID-19.

Almost 90% of those over 18 are fully vaccinated, and the vaccination rate among our citizens under 18 is also extremely encouraging.

However, he stressed that it is “very unlikely that we will get rid of the virus completely” and even said he expected “an increase in the number of cases in the coming weeks”.

The Prime Minister stressed that the government would remain “vigilant” and react “quickly” if “a new worrying variant emerges or our hospitals are again under unbearable pressure”.

5,000 people have died with COVID-19 in Ireland, a country of around 5 million people.