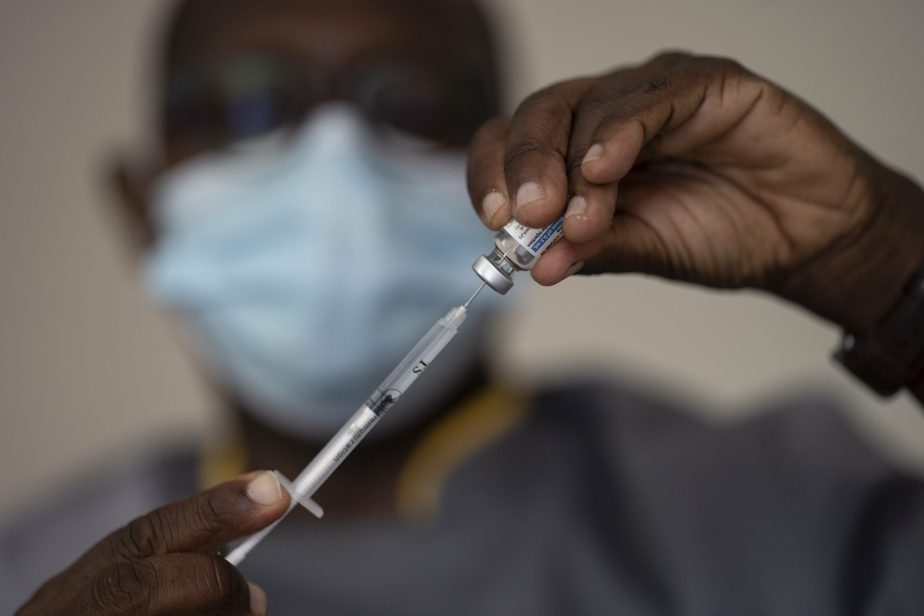 (Geneva) The delta variant of COVID-19, which is the source of a new wave of contamination in very many countries, is a warning to encourage action before more dangerous mutations emerge, the WHO underlined on Friday.

“Delta is a warning that tells us that the virus is moving forward, but it is also a call to action to do something before more dangerous variants emerge,” said Dr. Mike Ryan, in charge of emergency situations at the World Health Organization, during a regular press conference in Geneva.

But he also wanted to relativize the consequences of this mutation of a virus that has already cost more than four million people their lives since the end of 2019.

The same measures we took before will stop this virus. Most of all, you stop the delta variant when you add vaccination.

“We have to work hard because the virus has become more efficient and faster,” he warned, insisting that the lock gestures remain in effect.

“On average, a person will infect more people with this virus if they are carrier of the variant unless we prevent it by continuing to take measures that reduce transmission, such as we don’t spend too much time with too many people in poorly ventilated places and all the measures we have mentioned so often, ”he explained during the staggering increase in the number of infections – with symptoms that are often mild in vaccinated people – gives a feeling of helplessness.

“On average, COVID-19 infections in five of the six WHO regions have increased by 80% or almost doubled in the last four weeks. In Africa, deaths have risen by 80% over the same period, ”said WHO Director General Tedros Adhanom Ghebreyesus in his traditional opening remarks.

“It doesn’t change our strategy, it still works, but we have to do it much more effectively than before and that also means providing more vaccines,” said Dr. Ryan.

“There is no magic powder, no magic solution, the only magic powder we have is vaccines and the problem is we don’t spray them the same way around the world,” he warned, adding, “We work against ourselves. “.

The WHO hasn’t stopped explaining for months that the best way to fight the pandemic is to distribute vaccines fairly around the world, which is nowhere near the case.