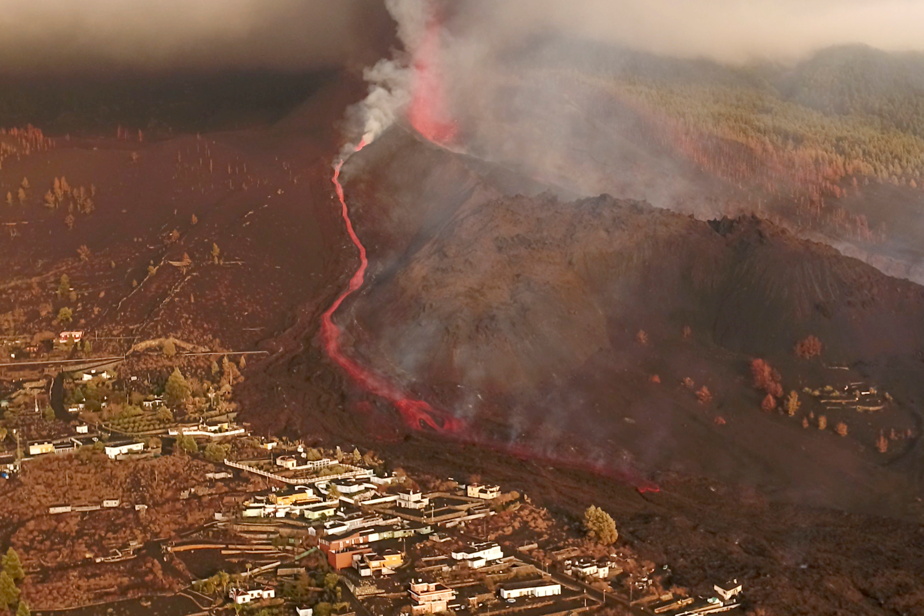 The airport on the island of La Palma in the Canary Archipelago was reopened on Sunday 24 hours after its closure due to the ash from the volcano Cumbre Vieja, said the Spanish Airport Company (AENA).

Thanks to the “ash cleaning” carried out during the night, “La Palma airport is ready for operation again”, the AENA announced on its Twitter account. The flights could therefore be resumed “with the prior consent” of the air traffic control authorities, she added.

The manager of the Spanish airports nevertheless advises travelers to check with their airline about the status of their flight before leaving.

The airport of La Palma was closed on Saturday due to ash build-up on the runways. The move had caused long queues in the port of Santa Cruz de La Palma, where travelers wanted to leave by ferry to the neighboring islands, including Tenerife.

The closure of La Palma airport had coincided with the appearance of new sources of lava, the crumbling of part of the cone and a general intensification of the activity of the volcano that erupted last Sunday.

That situation led to the evacuation of another region of the island on Saturday, bringing the number of residents who had to leave their homes for a week to more than 6,200.

According to the latest data from Copernicus, the European geomeasuring system, lava has so far destroyed 461 buildings – or 41 more buildings in 24 hours – and covered 212 hectares on this island, whose main industry is banana cultivation.

The two previous eruptions on La Palma occurred in 1971 and 1949 and killed a total of three people, two of them by gas inhalation.

Hundreds of people demonstrate in Kabul |